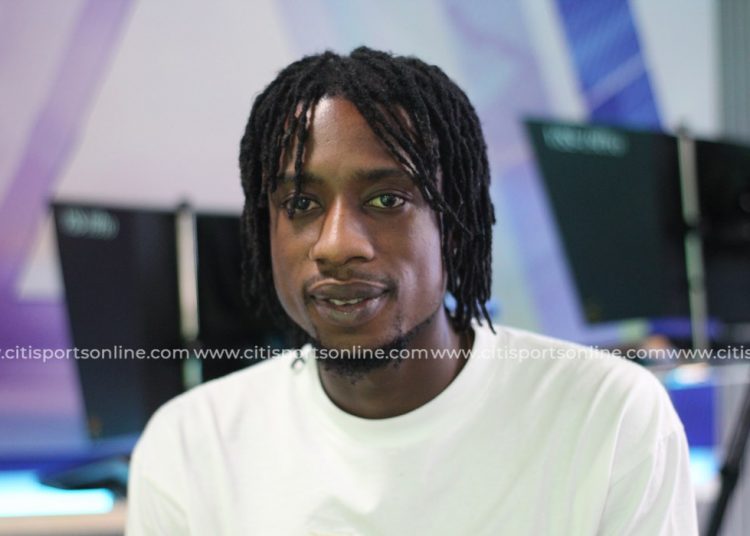 Red Bull Salzburg midfielder, Majeed Ashimeru, has confirmed he is in talks to join Belgian side, RC Anderlecht on a 6-month loan deal.

The 23-year-old has struggled for game time this  season, limited to just 13 games across all competition this season.

In an interview on Citi TV’s The Tracker show, Ashimeru said his agent is working on the move, but the deal has not been finalized yet.

“Yes, my agent is working on it, but the deal has not been completed yet. In the next few days, we will know what the next move is. Right now I am with my family so hopefully soon, I will know if I am going or not”.

After an impressive season at WAFA, Majeed Ashimeru earned a move to RB Salzburg, but the move has seen him go on three loan deals to Lustenau, Wolfsberger and St. Gallen just to earn game time.

Despite impressing on his loan deals, Jesse Marsch has not handed him many game minutes to show his worth.