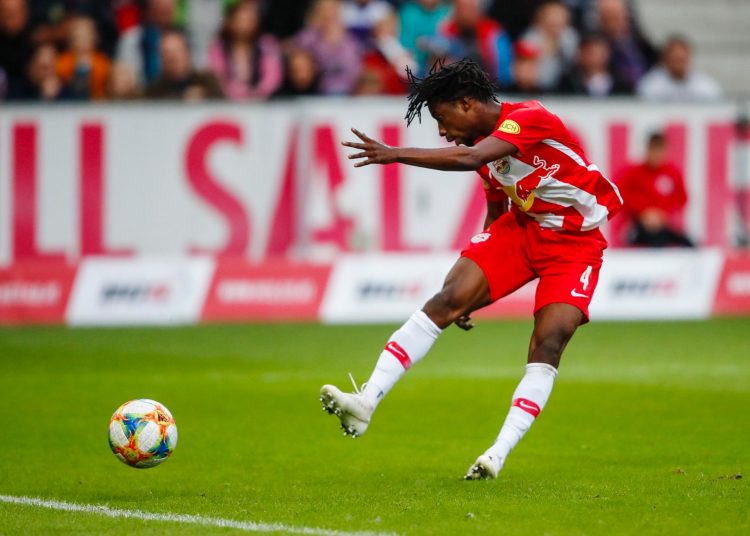 Red Bull Salzburg midfielder Majeed Ashimeru has stated that he is open to playing for Ghana Premier League giants, Accra Hearts of Oak later in his career.

Ghana’s foreign professionals have been encouraged to return home to help improve the quality of the league, after Asamoah Gyan made a return to the local scene by joining Legon Cities last year in the transfer window.

Ashimeru, who revealed that he is a strong supporter of the Phobians, says he is committed to helping that course.

“I think now our senior Asamoah Gyan is also playing in the Ghana Premier League, so maybe in the future when we are done plying our trade in Europe, we can come home and support the younger ones.” He said on Citi TV’s The Tracker.

“So for me, it won’t be bad after my career, to come back to Ghana and play in the local league.”

The 23-year old is no stranger to the Ghana Premier League having played for WAFA at the top level between 2015 and 2017.