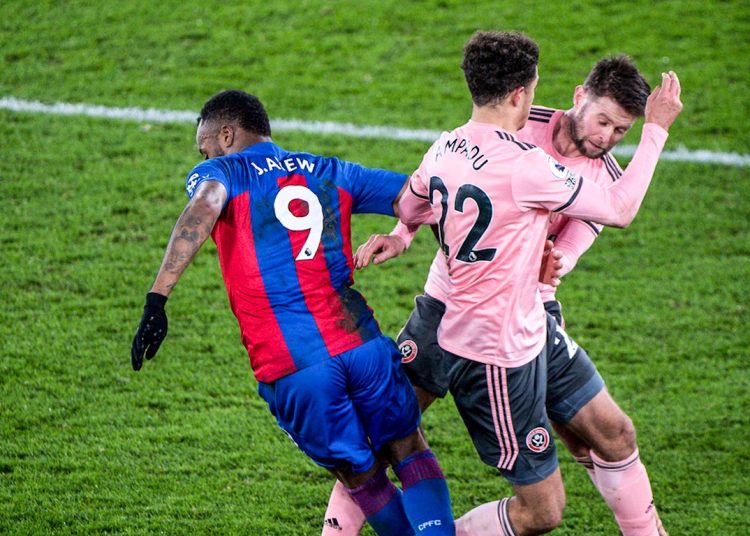 Ghana’s Jordan Ayew may not be having the best time in front of goal for Crystal Palace this season but he showed in their win over Sheffield United that he still has his magic touch.

Ayew sprung to global fame for his performances last season, which saw him become Ghana’s leading scorer in the history of the Premier League.

He also picked up three awards including Palace’s Goal of the Season for a breathtaking strike where he spun, darted and dinked home their winner against West Ham. 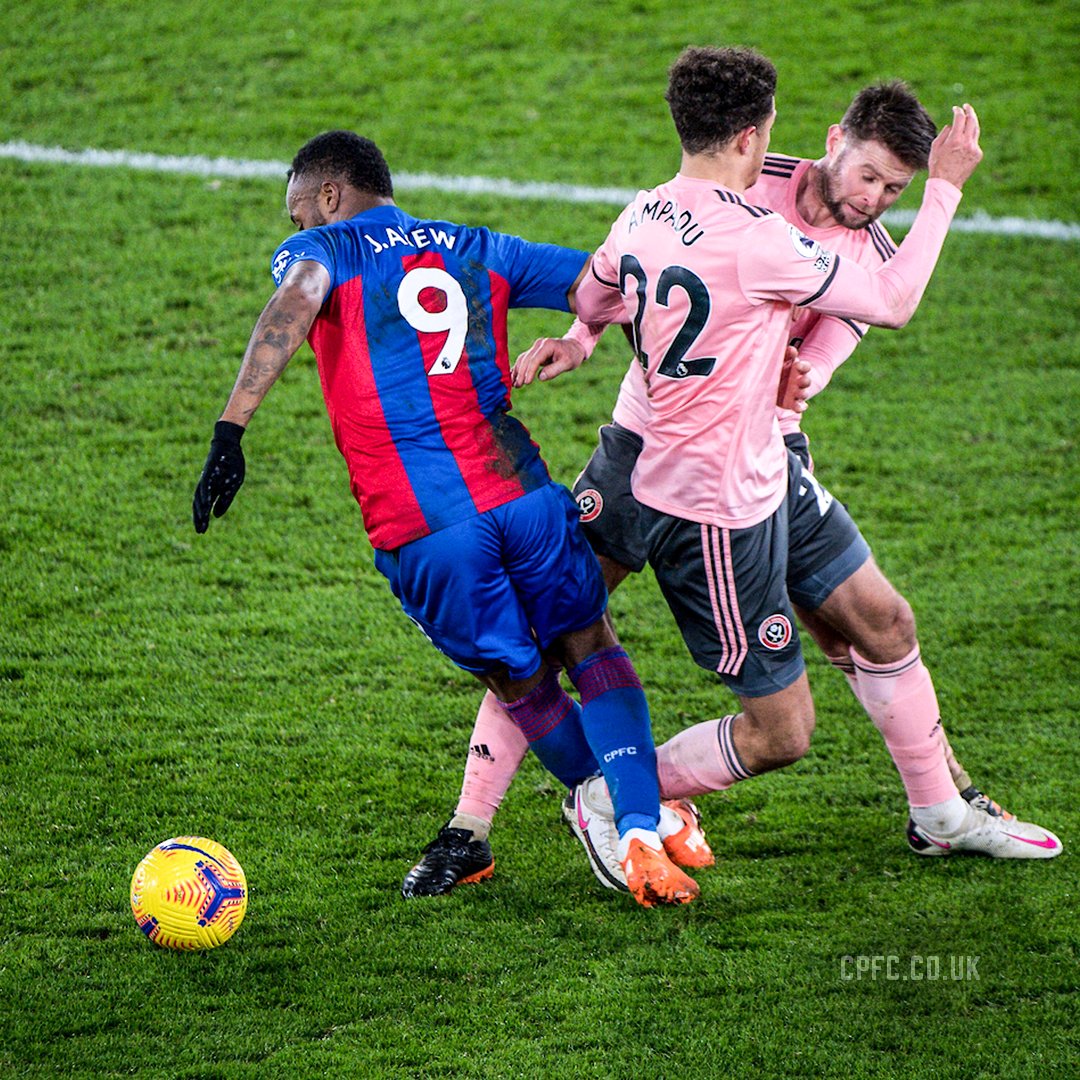 Jordan has started only eight of Palace’s league matches this season and scored one goal, in their 4-1 win over Leeds United.

In recent weeks, he’s lost his place in the starting eleven to a resurgent Christian Benteke, plating only 42 minutes of the game against United.

However, judging by his exploits at the weekend, Jordan has not lost the touch that drove him to widespread acclaim last season.

Love Ayew and his quality