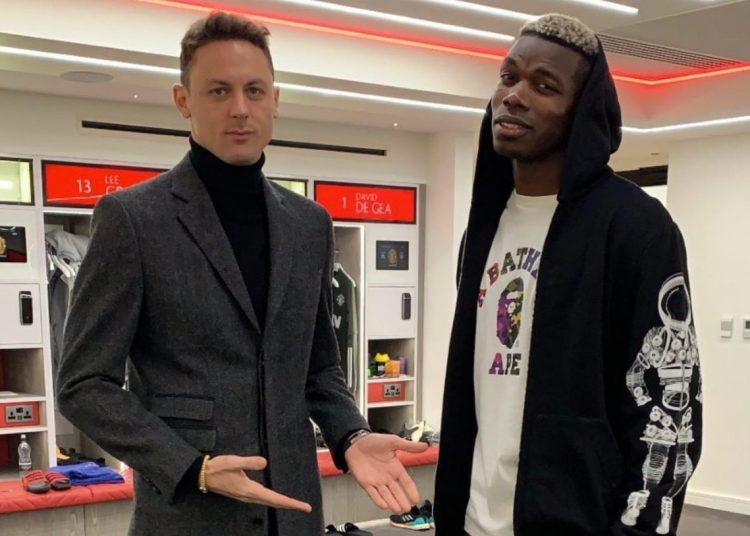 Manchester United’s recent form has seen them climb up the Premier League table.

With the club currently joint top of the league with a game in hand over Liverpool, there’s a lot to be happy about at Old Trafford.

Nowhere can this more pleasant atmosphere at the club be seen than in the interaction between midfielders, Nemanja Matic and Paul Pogba.

A video shows a hilarious exchange between the pair, presumably after training, with Pogba seemingly praising Matic’s sense of style before asking: “You think you look good?”

Matic then replies savagely: “Better than you.” 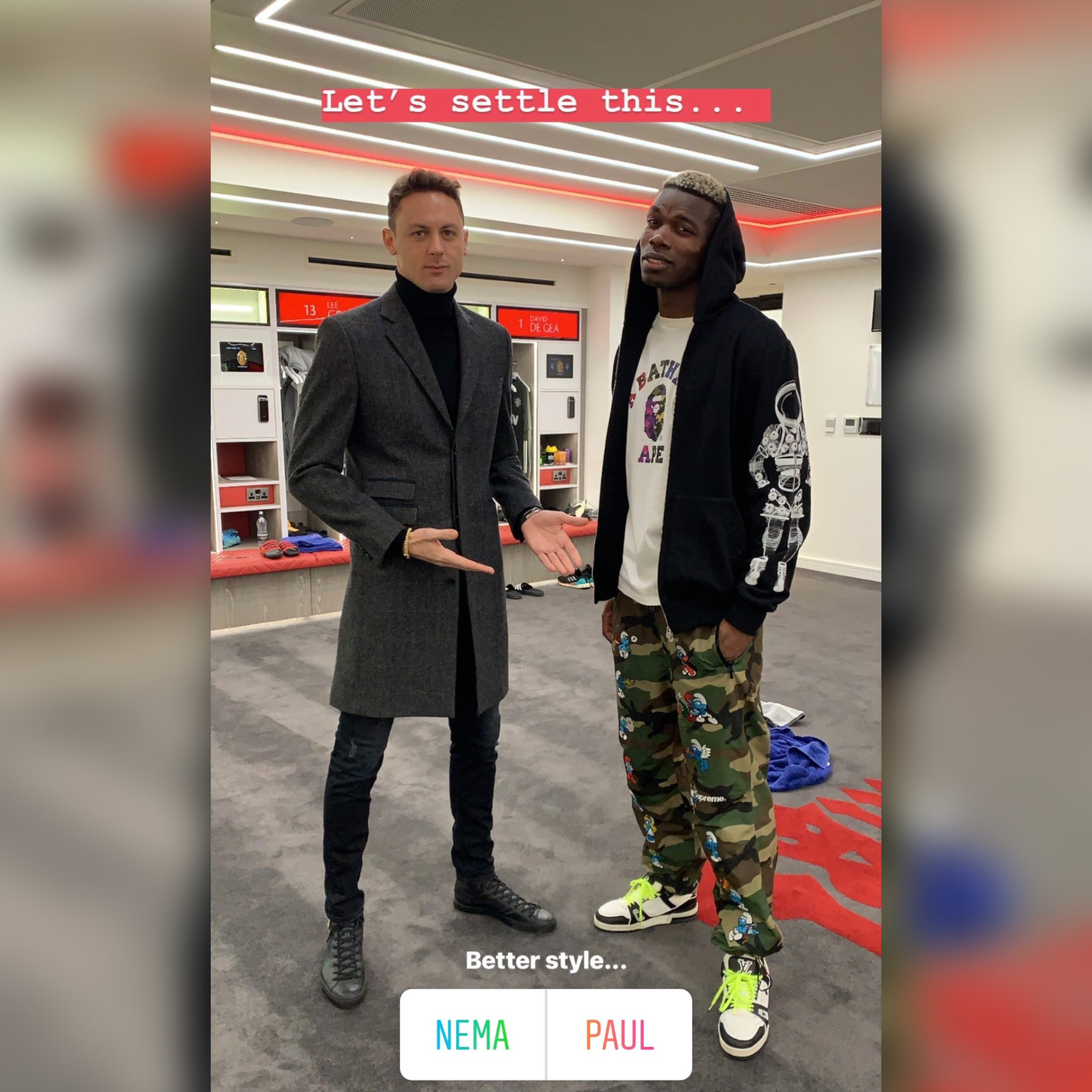 Matic, however,  proved he was the king of comebacks, telling his French teammate that “world champions shouldn’t dress like that.”

United are unbeaten in their last 10 Premier League matches, a run that has seen them rise to second, level on points with champions Liverpool.

A win in their game in hand at Burnley will take United top ahead of their clash with the Reds.

Before that, however, the Red Devils take on Man City in their Carabao Cup semi-final.