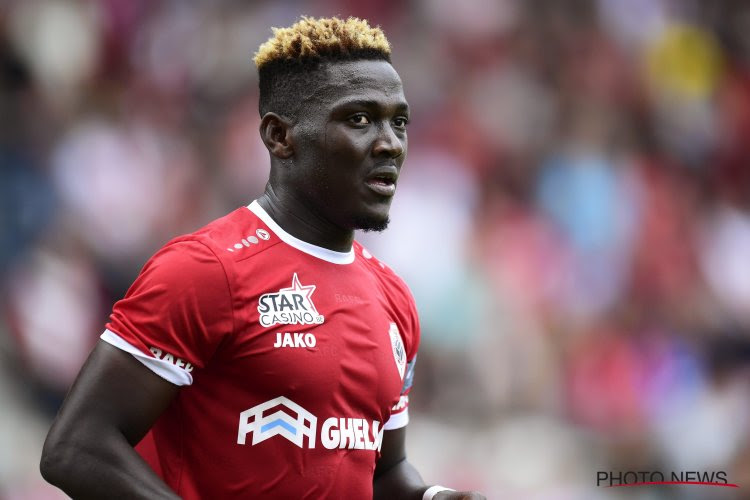 The newly-promoted side have brought the versatile Ghana international back to the Turkish top-flight.

He scored one goal in six league appearances.

Opare, who can play as left-back, has been in top form in Belgium where he has played 17 matches in the league for Zulte Waregem.