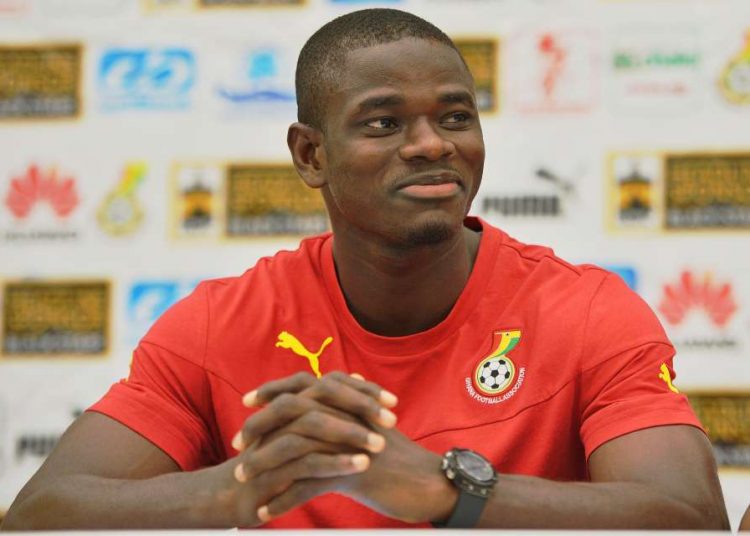 Black Stars defender, Jonathan Mensah believes head coach C.K Akonnor is on the right path with the handling of the national team.

Akonnor  has recorded two wins and two defeats in his first four games in charge of the team and has promised to ensure the team secures qualification to the next AFCON tournament in 2022.

The Black Stars qualification to the competition was delayed, after they lost by 1-0 to Sudan in last year’s qualifiers.

Mensah is confident Akonnor will lead the team to success if given the necessary support.

“I watched every game Ghana played in and so far he has done well.” Jonathan Mensah said.

“Obviously he needs our support now more than ever and we are always going to be there for him.”

The 30-year old Columbus Crew defender has yet to receive a call-up into the senior national team since C.K Akonnor took charge as Head Coach in 2019.