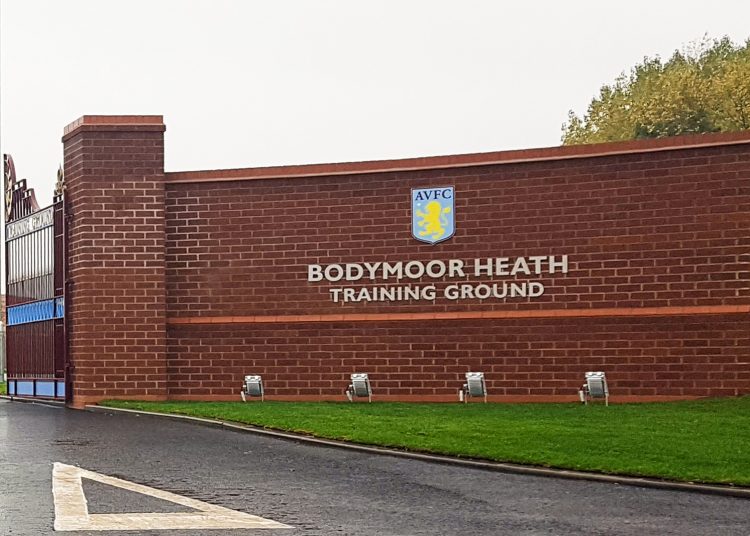 Aston Villa have been forced to close their Bodymoor Heath training ground after a “significant” coronavirus outbreak at the club.

Villa say a “large number” of their first-team players and staff have tested positive and first-team training has been cancelled ahead of Friday’s FA Cup tie at home to Liverpool.

The club confirmed the positive results were returned after testing on Monday and Thursday this week and revealed it is in talks with the Football Association and the Premier League with regards to future actions.

No club will automatically have to forfeit an FA Cup game if they are affected by coronavirus, with each case to be assessed by the FA on its individual circumstances, Sky Sports News understands.

The FA has told clubs taking part in the FA Cup third round they should field a team if they have at least 14 fit players, which can include youth team players, as they seek to avoid a fixture pile-up.

In a statement on Thursday, Villa said: “A large number of first-team players and staff returned positive tests after being routinely tested on Monday and immediately went into isolation.

“A second round of testing was carried out immediately and produced more positive results today.

“First-team training ahead of tomorrow’s FA Cup match with Liverpool was cancelled.

“Discussions are ongoing between medical representatives of the club, the Football Association and the Premier League.”

Villa’s next Premier League game is at home to Tottenham on January 13, before another home match against Everton three days later.

Fulham have had two games postponed due to coronavirus – against Burnley and Tottenham – while the December 28 match between Everton and Manchester City was called off four hours before kick-off due to a number of positive cases in the City camp.

Burnley manager Sean Dyche confirmed at his media briefing on Thursday that the club has “a couple of cases” after their most recent screening.