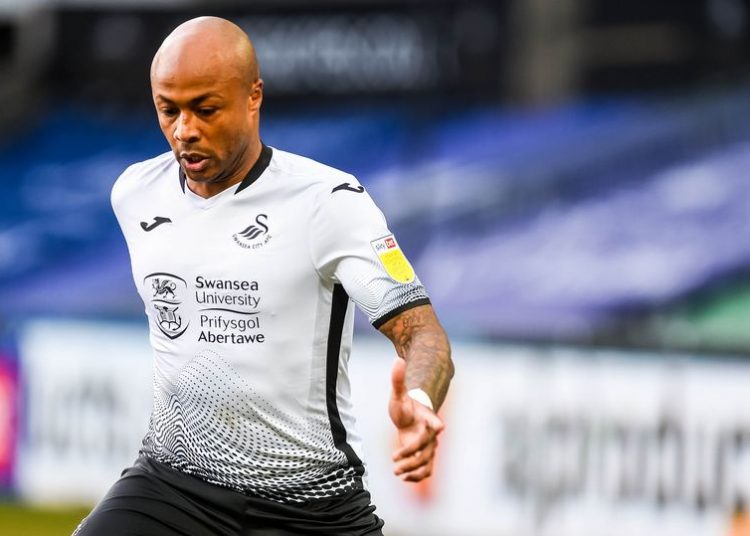 Premier League side West Brom have made a seven-million-pound bid to Swansea for lead goal scorer Andrew Ayew with the Ghanaian having only six months left on his current deal.

West Brom are second from bottom on the league table with just 8 points from 17 games. The club is desperate to turn their season around and had to sack Slaven Bilic hoping that the arrival of Sam Allardyce will give them the new manager boost they need to improve results.

Goals have been difficult to come by for Brom with Republic of Ireland forward Callum Robinson their lead scorer with two goals. Midfielder Conor Gallagher has also chipped in two goals but Robson-Kanu and Charlie Austin have all failed to score in the league.

Ayew has 8 league goals already this season for Swansea after scoring 16 last season and will come in with huge experience of playing and thriving in the Premier League.

Swansea have a big decision to make as they are also chasing Premier League football having started the season on fire and are currently second on the championship table with 43 points, four points behind first-place Norwich.