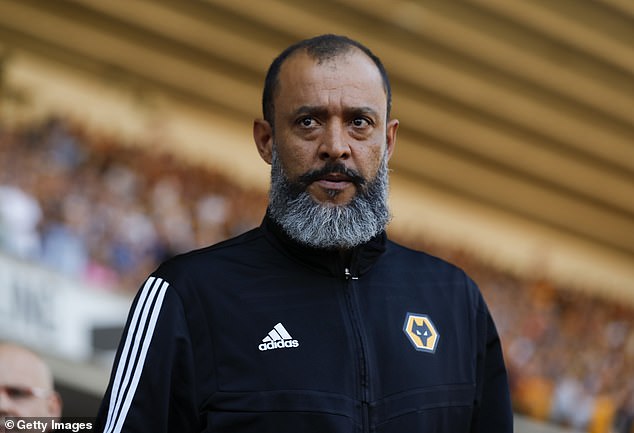 Wolves manager Nuno Espirito Santo has been fined £25,000 by the Football Association for criticising referee Lee Mason after their defeat by Burnley.

Wolves lost 2-1 to the Clarets on 21 December and Nuno said afterwards that Mason “is not good enough” to officiate at the top level.

He later refused to apologise for his comments but has admitted they constituted improper conduct.

The Portuguese boss has also been warned about his future conduct.

Nuno had requested a personal hearing, with an independent regulatory commission deciding his remarks were personally offensive to Mason and brought the game into disrepute.

Under FA regulations, post-match comments that criticise the performance or competence of an official are allowed unless they imply bias, attack the official’s integrity, are personally offensive, are prolonged, or are particularly unreasonable.