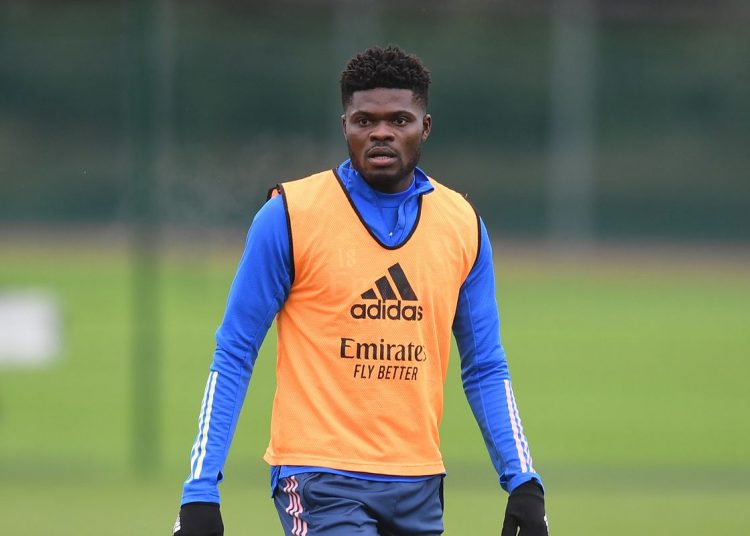 Arsenal Manager, Mikel Arteta says Thomas Partey is training really well and will be assessed leading up to the gunners game against Newcastle in the third round of the FA Cup.

Partey has not featured for Arsenal since December last year when he picked up an injury against Tottenham Hotspurs.

The 27-year old has however resumed full training and Arteta says the midfielder may be in contention if he is fit enough.

“We’ve two extra training sessions, we will assess after that whether he will be fully fit to start or participate against Newcastle or we are going to leave it for a few days ahead of the Palace game.” Arteta said.

“He’s been training really well, he is comfortable, he is not aware of the injury right now and he has done more than he already did before he played after the injury against Spurs.

Partey so far has only made six appearances for Arsenal since joining from Atletico Madrid last year.

FA Cup: Aston Villa vs Liverpool game to go on despite Covid-19 outbreak