FA Cup: Aston Villa vs Liverpool game to go on despite Covid-19 outbreak 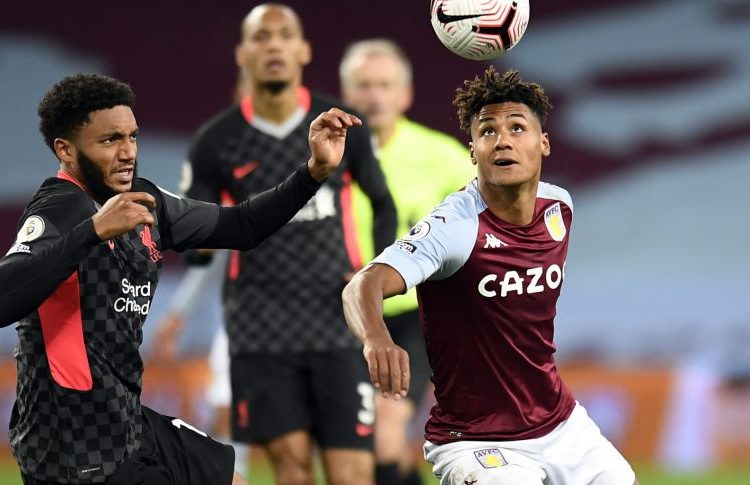 Aston Villa’s FA Cup third-round tie with Liverpool will go ahead on Friday despite a significant Covid-19 outbreak at the host club.

The Midlands club will field a  team mainly comprised of players from their Under-23 side so the outbreak can be contained within Villa’s first team.

Manager Dean Smith will not attend and Under-23 coach Mark Delaney will take charge of the game.

Villa closed their training base on Thursday because of the outbreak.

Those affected went into isolation and a second round of tests was carried out immediately, which produced more positive results on Thursday.

Villa’s fixture with Liverpool is not the only third-round tie affected.

Southampton’s game against Shrewsbury on Sunday is off after a significant number of Shrews players and staff tested positive for coronavirus.