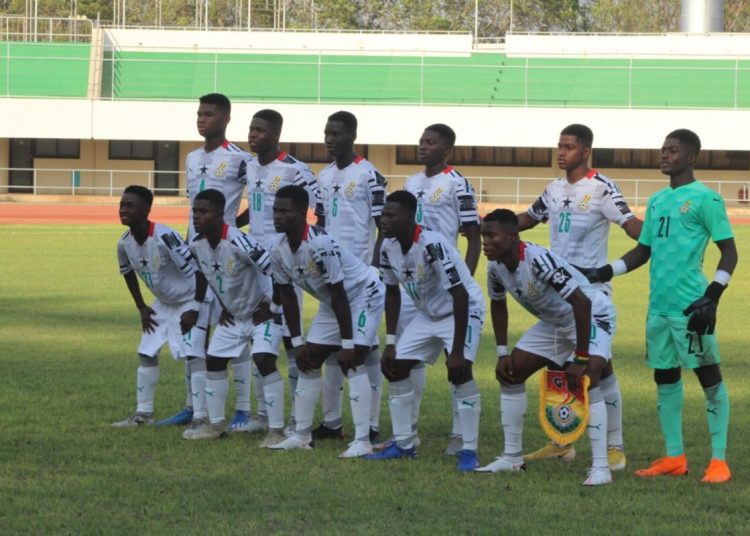 The Black Starlets of Ghana came from a goal down to secure a 1-1 draw with their Nigerian counterparts in Lomé, Togo in the U17 WAFU Zone B championships. 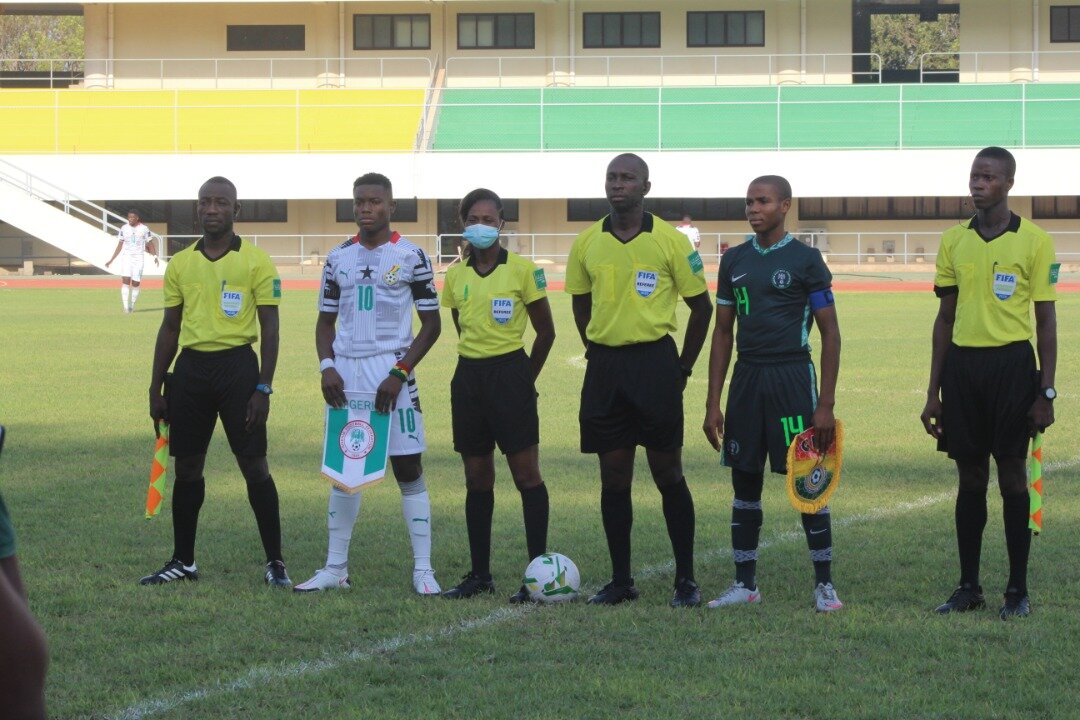 Ghana had a majority of the ball possession in the first half but could not find the back of the net despite the several attacks they mounted on Nigeria.

The Golden Eagles of Nigeria were handed an advantage in the second half as they were awarded a penalty kick. Joseph Arumala then stepped up and did justice, handing Nigeria the lead in the 77th minute of the game.

Ghana left it late in the game as they also scored from a penalty in the 84th minute of the contest, Abdul Fataw putting the ball beyond the reach of Destiny Emuwahem of Nigeria.

The Black Starlets will play Ivory Coast next.