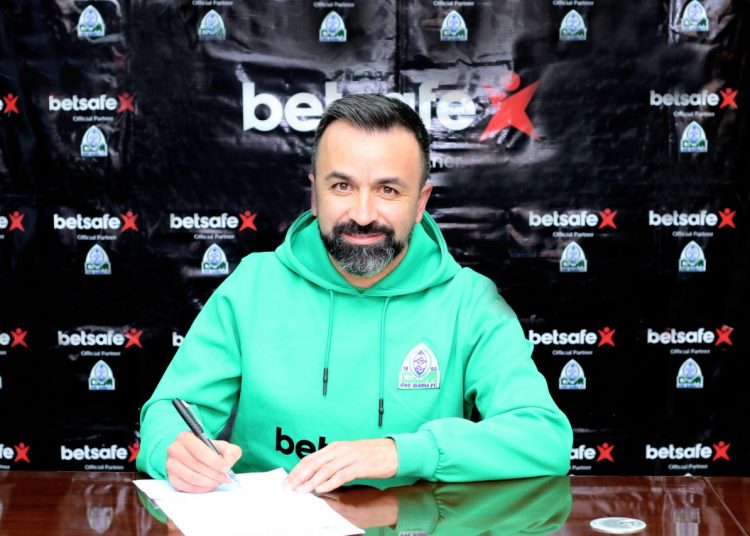 The 46 year old, in November 2020, left the Phobians after just a week at post after a reported disagreement with the club’s board.

Gor Mahia announced the appointment on their official Twitter page on Saturday.

The Portuguese has since landed the top job at Gor Mahia, with one of his first assignments being to lead them in the final pre-group stage playoff qualifier against Zambian outfit, NAPSA Stars FC next month.