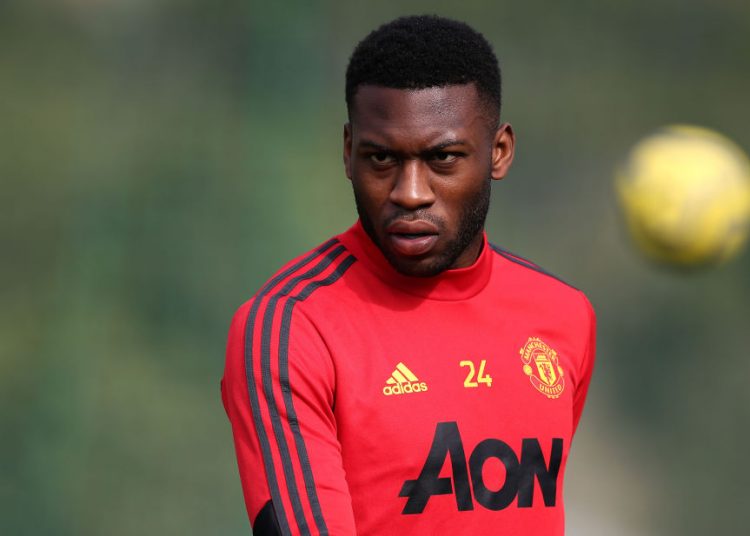 Bayer Leverkusen are in talks to sign Timothy Fosu-Mensah from Manchester United but face competition from Ajax.

The defender is out of contract at Old Trafford in the summer and has rejected the offer of a new deal in order to seek more first-team football elsewhere.

Leverkusen and Ajax have since come in for the Netherlands international and are trying to sign him on a permanent basis.

The German club are said to be leading the race for his signature but Fosu-Mensah has a soft spot for Ajax, having spent time there as a youth player.

The 23-year-old has only made 30 first-team appearances for United since making his debut as a substitute in the 3-2 win over Arsenal in February 2016.

Leverkusen have also spoken to United about a loan deal for Brandon Williams but they have not yet decided whether or not to let him leave this month.