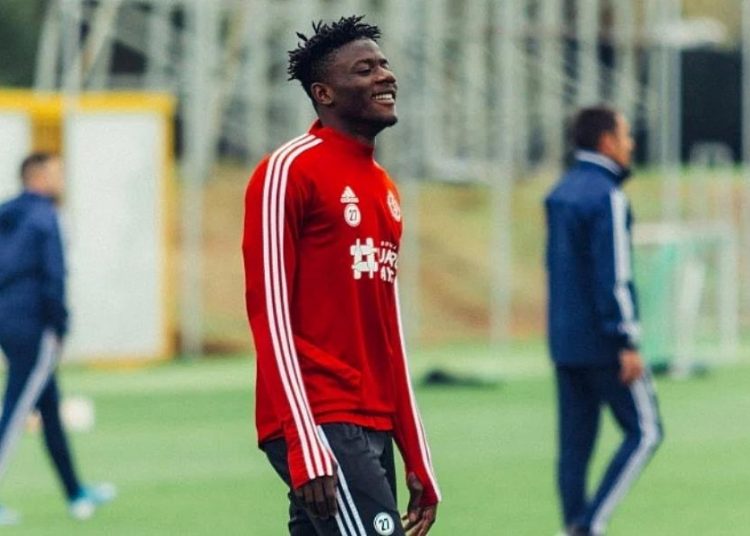 The 21-year-old defender has not played a game for Southampton since completing his £10.9m move from Real Valladolid in the summer.

However, with some clubs in the Spanish La Liga rumoured to be planning a loan move for the Ghanaian, Southampton manager, Ralph Hasenhuttl, is positive Salisu will prove his mettle in due time.

“We know how long other players needed to step into the team and how long it takes,” said Hasenhuttl when last asked about Salisu.

“He has so much potential and I think it was important for me, as I said, to not bring him in because the team is not really settled and it would be too difficult I think.

“But at the moment we are calm, I am happy he’s here and he shows with every session that he can help us.

“Sali is the future at this club and this will take time,” he reassuring said.

Salisu was rock solid for Real Valladolid last season, helping the side to the fourth best defense in the Spanish La Liga.