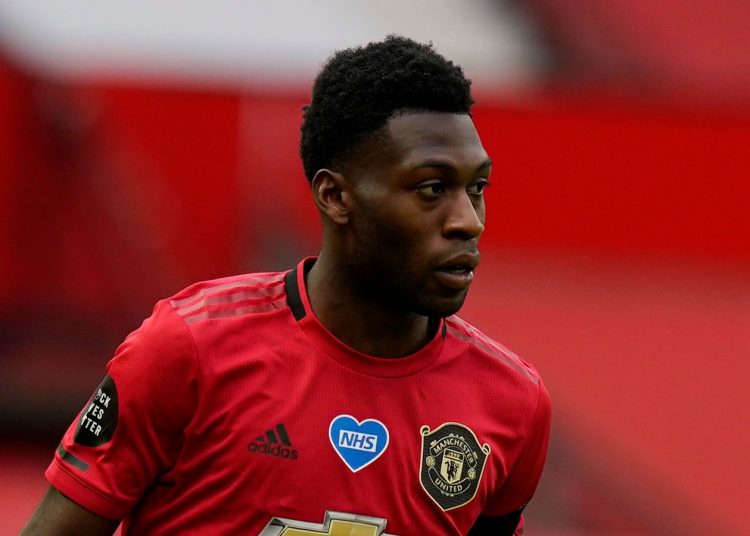 Timothy Fosu-Mensah has completed his move from Manchester United to Bayer Leverkusen for £1.8m.

Ajax, Marseille and Hertha Berlin had also been interested after he rejected a new contract at United but Leverkusen – who sit third in the Bundesliga table – have won the race.

Fosu-Mensah had only played 30 times for United since making his debut as a substitute in the 3-2 win over Arsenal in February 2016.

What turned out to be his final appearance for the club came as a substitute in the Champions League group game against RB Leipzig in Germany on December 8.

Fosu-Mensah may not be the final player to leave Old Trafford in the January transfer window, with Jesse Lingard’s representatives holding talks with Ligue 1 side Nice over a potential loan move.

The 27-year-old started United’s FA Cup win over Watford on Saturday but hasn’t been named in a Premier League start XI for more than a year.