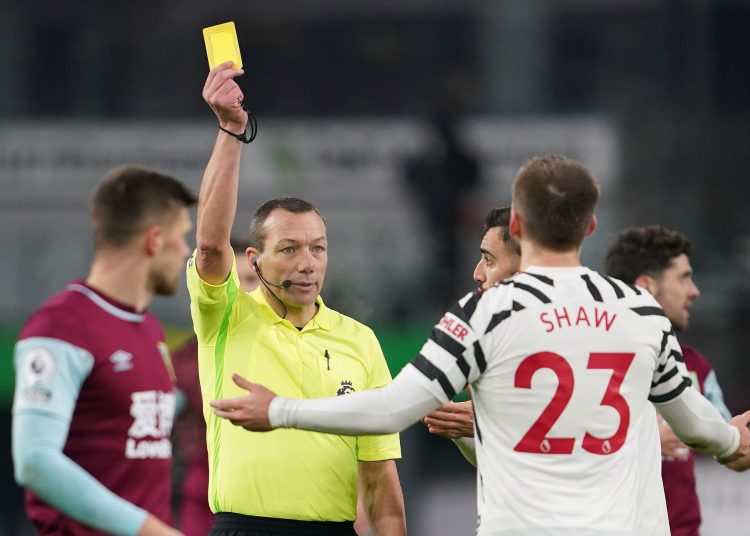 One lucky football fan is having a very happy new year after he won £14,280 from betting on last night’s Premier League matches.

While most people would place bets on the results or maybe even the goals scored, this fan decided to go for some more unconventional choices.

Kyle Tomlinson bet on four players to get bookings in Wolverhampton Wanderers vs Everton and Burnley vs Man Utd.

Abdoulaye Doucoure and Nelson Semedo were booked in the former while  Ashley Westwood and Luke Shaw were yellow-carded in line with his bet.

I can confirm the group chat has just gone mad pic.twitter.com/c7j9C9urNE

Most people on Twitter were stunned by the bet and the confidence to stake it.

madness sticking 20 quid on that 😂 but fair play

It’s always the most ridiculous bets that seem to win. No more logic anymore for me. Just bet on madness like this.