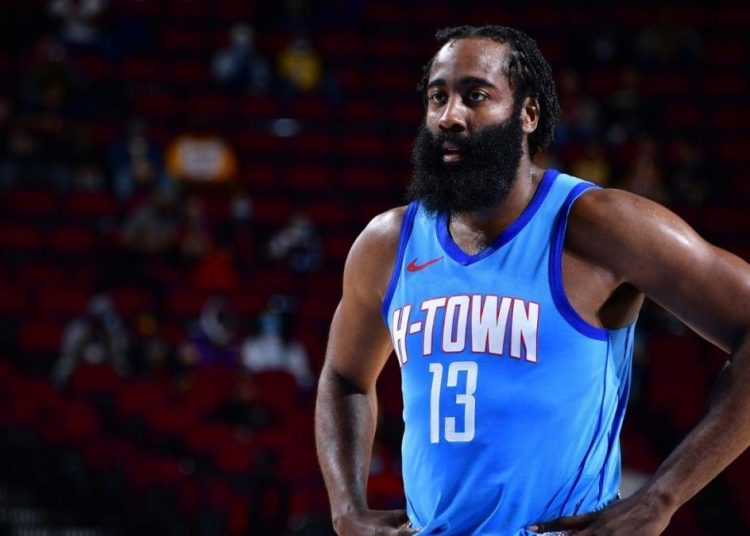 Disgruntled superstar James Harden said the Houston Rockets are “just not good enough” after the team’s second consecutive blowout loss to the Los Angeles Lakers on Tuesday night, adding that he doesn’t believe the team can improve enough to be a contender.

“I love this city. I literally have done everything that I can,” Harden said after the Rockets’ 117-100 loss. “I mean, this situation is crazy. It’s something that I don’t think can be fixed.”

It’s the closest Harden has come to going public with the trade demand that sources said he made during the offseason.

Houston’s front office is determined to remain patient until its asking price for the 2018 NBA MVP is met, sources told ESPN.

The Rockets have informed teams that they want a young franchise cornerstone and a package of first-round picks and/or intriguing talent on rookie contracts in return for Harden, sources said.

The Rockets have had active/ongoing trade discussions with “more than a half dozen teams,” according to one source close to the situation, and have been communicating with Harden about those options.

Harden made it clear to owner Tilman Fertitta before the season that he did not believe in the franchise’s direction and ability to contend and preferred to be traded to a team that was in a better position to win, sources said.

Fertitta was disappointed but told Harden that he would explore the trade market on the Rockets’ timetable.

He has since continually given Harden assurances that he will trade him, and empowered new general manager Rafael Stone to trade the three-time scoring champion, who has three years and $133 million with a player option for the final season remaining on his contract, when he finds a deal he likes.