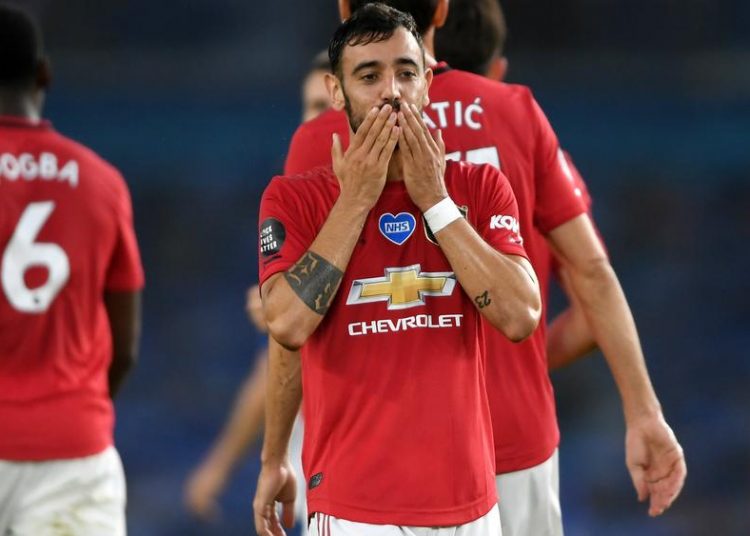 Manchester United midfielder Bruno Fernandes has been named Premier League Player of the Month for December.

It is the fourth time he has won the award since arriving from Benfica 12 months ago.

The Portugal midfielder has scored 15 goals in 26 games this season across all competitions, helping Manchester United move three points clear of Liverpool at the top of the Premier League table.

United travel to Anfield on Sunday for a mouth-watering clash with the defending champions.