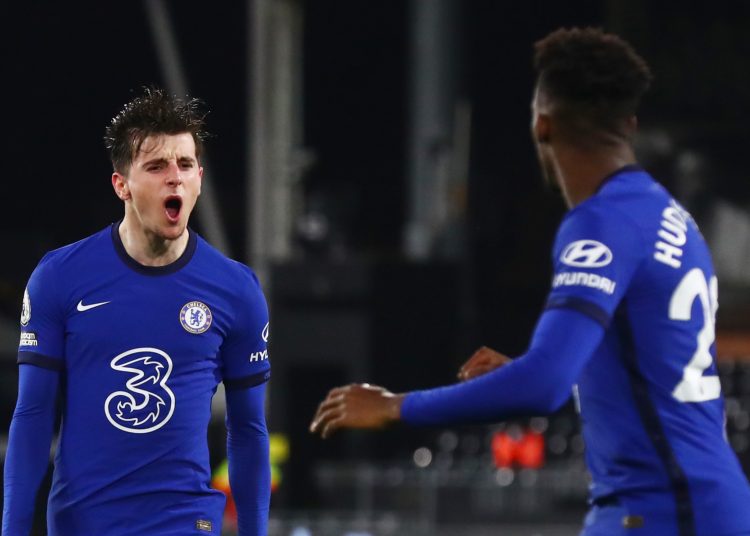 Both sides had chances in the first half as Mount struck the bar and Ivan Cavaleiro fluffed a clear opening for Fulham, but the game’s complexion changed just before half-time when Antonee Robinson was dismissed for a high challenge on Cesar Azpilicueta (44).

Chelsea huffed and puffed in the second half, but were made to wait for the winner as man of the match Mount’s controlled half volley found the net from inside the box after Alphonse Areola’s weak punch clear from a cross (78).

Sub Timo Werner should have wrapped the win up late on, turning wide when through on goal, but the victory means Chelsea move up to seventh, seven points off leaders Manchester United, but having played a game more, while Fulham stay 18th, four points from safety.