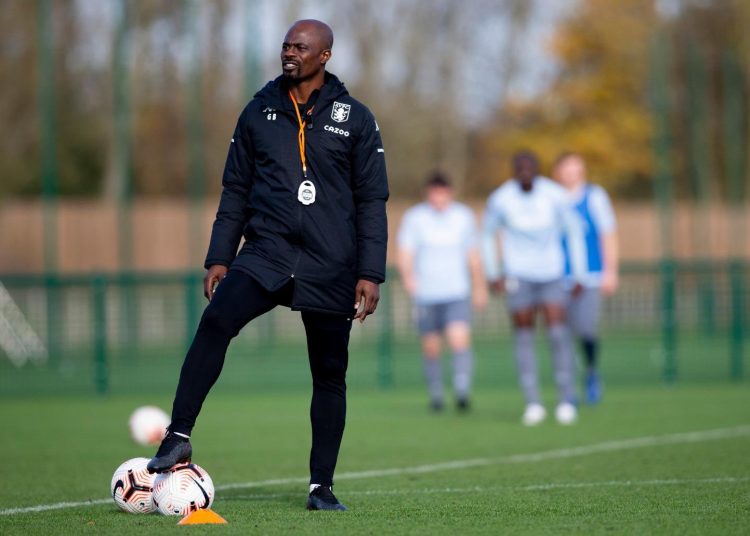 Ghana born former Holland international, George Boateng, was back in the dug out to lead Aston Villa’s U-23 to a 2-1 victory over West Bromwich Albion in Premier League 2 at Bodymoor Heath on Friday night.

Boateng missed the Clarets’ game against Liverpool in the FA Cup after undergoing the mandatory 5 day quarantine following his return from Ghana where he was on holidays.

Henri Lansbury’s cross dropped in at the far post to give the hosts the perfect start after six minutes.

Chances came and went as Villa dominated for large spells before Louie Barry converted from the penalty spot after Lamare Bogarde was felled shortly after half-time.

Rekeem Harper pulled one back in stoppage time but it was too little too late for the visitors as Villa ended a run of three games without a win.