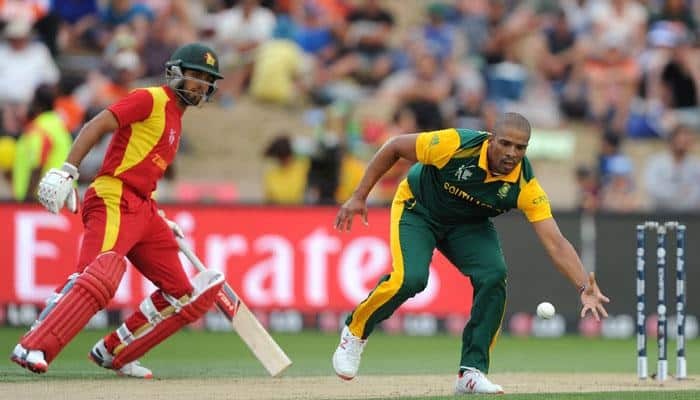 Cricket could make its debut in the African Games when it is hosted by Ghana in 2023, it has been reported.

The International Cricket Council (ICC) have been in discussions with the Local Organising, according to ESPNcricinfo.

A delegation, including officials from the ICC, the Ghana Cricket Association and the Ghana Ministry of Sports, has visited the proposed venues to establish whether the country has the facilities to be stage a top-class event.

Ghana was awarded the African Games for the first time in October 2018, but an announcement still must be made on which sports will appear.

The majority were Olympic sports due to appear at Tokyo 2020, but medals were awarded in chess and snooker.

Since the African Games were first held at Brazzaville in the Congo in 1965 medals have been awarded in a total of 35 sports and two demonstrations have also featured.

The proposal for cricket to apply for inclusion is part of a new strategy by the ICC for the sport to appear in more multi-sport Games as part of a drive to get it onto the Olympic programme, possibly at Los Angeles 2028.

Cricket has appeared at the Asian Games twice, in Guangzhou in 2010 and Incheon four years later, and is due to be a medal sport at Hangzhou 2022.