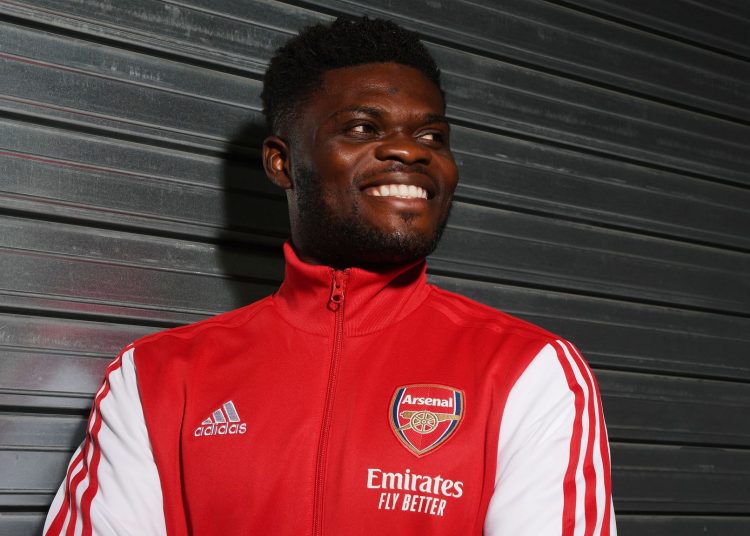 Arsenal head coach Mikel Arteta expressed his satisfaction with the tone Thomas Partey set for the team on his return to the starting lineup.

He assisted Arsenal’s first goal as they cruised to a dominant 3 – 0 win against Newcastle in what has been a slow but sturdy resurgence for the London based side.

He played 66 minutes before he was substituted as he works his way back to full match fitness.

Arsenal head coach Mike Arteta could not hide his joy with the performance.

“We have been missing Tommy.

“He has this presence, this aura that makes him a special player for us.

“Hopefully we can keep him fit because we can all see the difference that he brings to the side.

“He was growing and getting better and better as they game went on,” he stated following Arsenal’s win over Newcastle.

The Gunners have climbed up to 10th on the league table and have kept 5 consecutive clean sheets.