WAFA vow to bounce back from disappointing draw with Kotoko 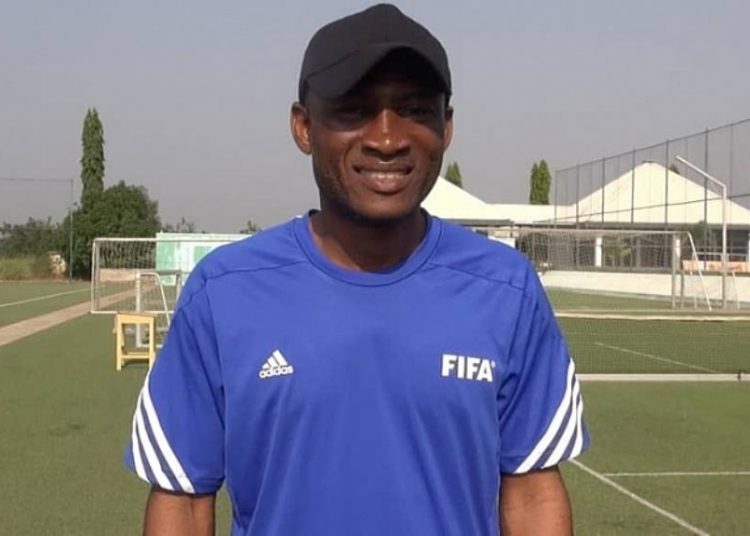 Head coach of WAFA,Prosper Nartey has expressed confidence in his team to bounce back from their disappointing draw against Asante Kotoko at home.

The Sogakope based side took the lead against Kotoko in the first half but conceded an equalizer in the second half, forcing them to split points.

Nartey however remains confident of making up for the lost points when WAFA travel away on the next match day.

“I am very disappointed about the outcome of the game because I believe we were better.

“We are created a lot of chances and should have won.

“Going on the road to Cape – Coast we will look at certain basic things involving our tactical approach when we are playing away.

“We have been able to win away at Techiman so we can win in Cape – Coast,” he stated after their draw.

WAFA take on Ebusua Dwarfs on matchday 10 of the Ghana Premier League.