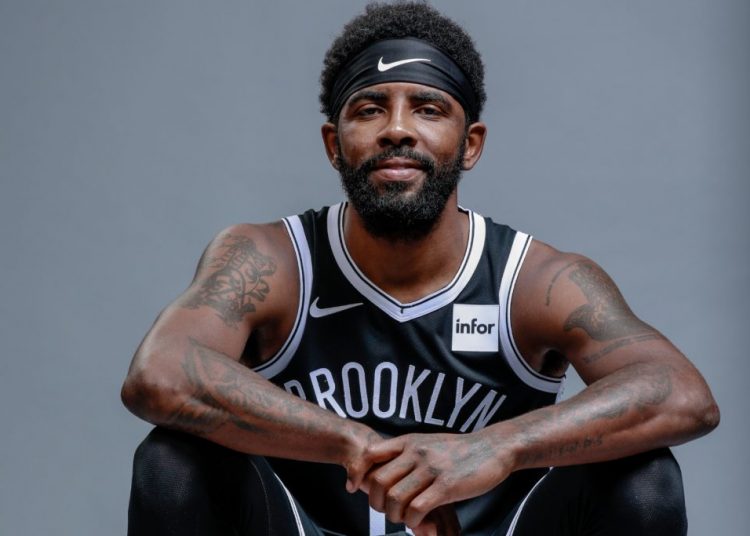 Jackson, who was a close friend of the late Floyd, revealed on “The Rematch” podcast that Irving, along with other celebrities, had reached out to help Floyd’s family.

Sources told Marc J. Spears of The Undefeated that Irving gave the family the money for the house about five or six months ago.

Floyd, a Black man, died in Minneapolis in May while in police custody after a white officer kneeled on Floyd’s neck for more than seven minutes. His death sparked a wave of protests across the country.

Irving has been active off the court on social justice matters.

In July, he committed $1.5 million to supplement the income of WNBA players who chose not to play the 2020 season in their bubble, whether because of coronavirus concerns or social justice reasons.

Last week, while away from the Nets, Irving appeared on a Zoom call with others who were showing support for the campaign of a Manhattan district attorney candidate.

Irving has missed seven straight games due to a combination of personal reasons, NBA-mandated quarantine and a ramping up of basketball activities ahead of his return. He is averaging 27.1 points, 5.3 rebounds and 6.1 assists in seven games this season for Brooklyn.

WAFA vow to bounce back from disappointing draw with Kotoko