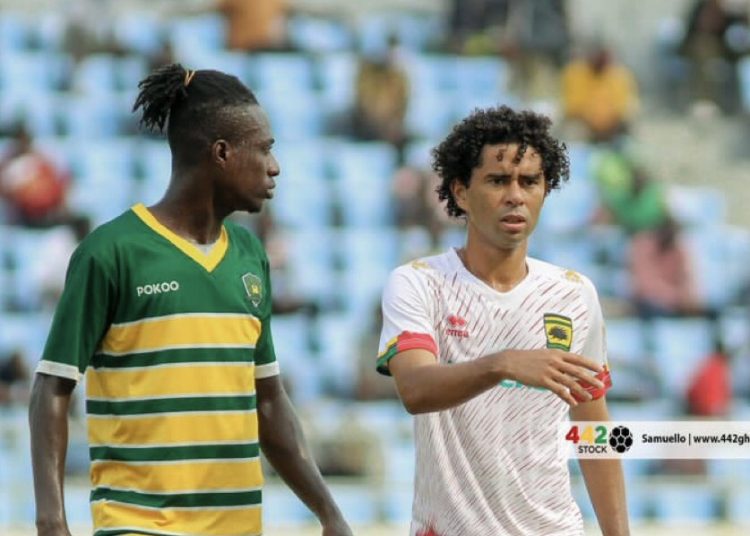 Dwarfs were undone by a second half strike from Christopher Nettey, which handed all three points to the Porcupine Warriors.

However, Thompson Quartey, after the game, chose to highlight the struggles of Kotoko’s Brazilian star, Fabio Gama, and attributed that to the solid defending from his team.

“I told you before the game, that we were going to neutralize some of their players, and it came on perfectly,” he said.

”Kwame Opoku was virtually a passenger in the game. Fabio Gama was kicked out of the game because the kitchen was too hot for him.

“I told them that will happen, but they had a chance and they took it.

“But we will come back stronger against WAFA over the weekend,” he added.

Dwarfs are 11th on the Ghana Premier League table, ahead of their weekend clash against WAFA.