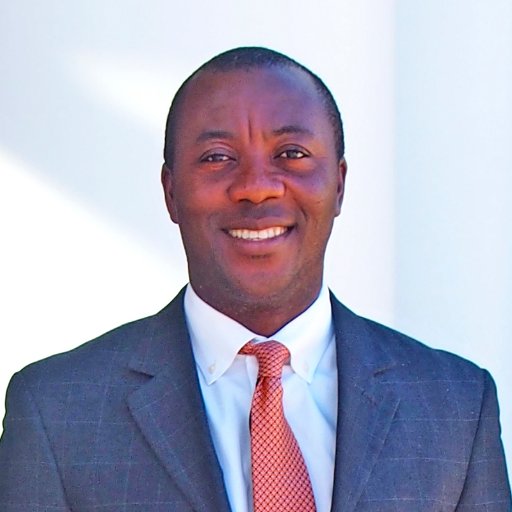 The Right to Dream Academy has appointed its first Ghanaian managing director Eddie Mensah after the Akosombo-based football school was heavily boosted by $120m from an Egyptian billionaire.

Mensah, who has a masters degree, has been poached from one of America’s leading private schools to help maximize the academy’s potential in the wake of the arrival of Mohammed Mansour as the majority shareholder.

With the fresh investment from the Egyptian family, Right to Dream will expand its intake of Ghanaian footballers both boys and girls to scale up the talents they discover for the West African country.

The academy in Ghana will also continue to develop some of the best youth players in the country and focus on discovering many talents and developing high-performance athletes with a focus on education.

The former head of school for the Charlotte Preparatory School has been brought in to benefit from his expertise and experience with one of the leading private schools in the world which is based in North Carolina.

The award-winning administrator has been brought back home, close to where he was born, to charge of the operations of the football academy.

He joins many prominent Ghanaians working for Right to Dream including former Black Stars Derek Boateng, Laryea Kingston, Didi Dramani, Michael Essien and King Osei Gyan and more could join because of the expansion.

The Right To Dream academy has helped to develop some of the best youth players in Ghana and is proof that there is a different way to develop elite athletes with strong education paths through purpose-driven football.

The expansion into Egypt and Europe is further evidence that Ghana can export its football values and culture, not just its players. 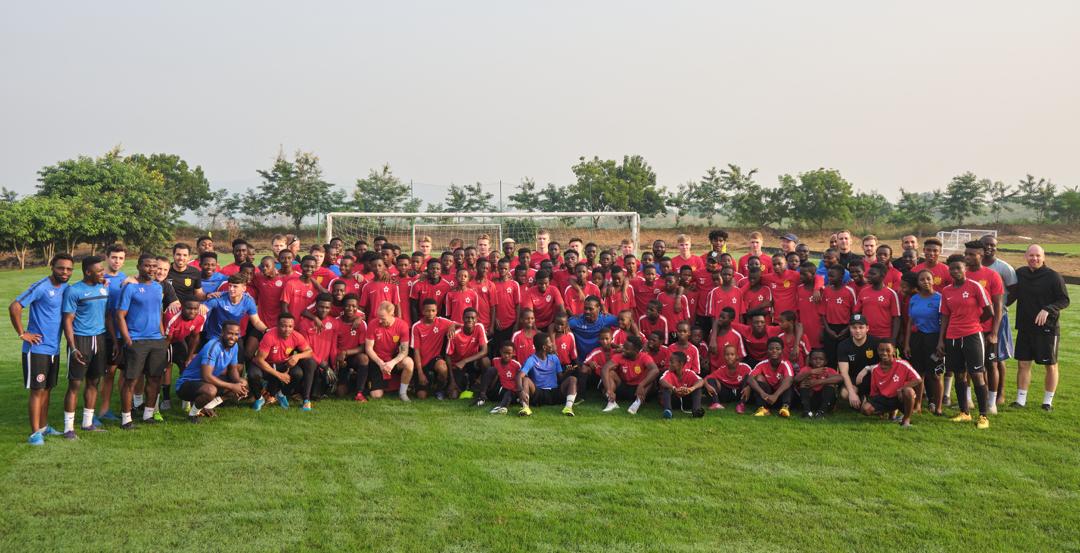 “After living abroad for 30 years I am thrilled to return home to join the work that will usher in the next generation of African leaders”, said Eddie Mensah, the new MD of RTD Ghana.

“This partnership will provide a strong launching pad for the next phase of Right To Dream’s evolution. We are excited about the tremendous potential for a bigger impact.”

Mensah grew up in Ghana, a couple of hours away from the Right to Dream campus. At 16 he won a national scholarship to attend Pearson College in Canada, one of a number of international United World Colleges.

He earned an international baccalaureate degree there before moving to the United States for university.

With a Bachelor’s in Economics, he worked first as a teacher and then for 13 years as a director for an educational non-profit.

He then worked as a head of middle school before transitioning to Head of School in Charlotte, North Carolina. He has a master’s degree in Educational Leadership from the University of Pennsylvania.

He’s also completing studies for a Certificate of Management and Leadership from Harvard Business School.

Right To Dream academies are not simply a pipeline for talent, they are platforms of opportunity for the boys and girls who come into contact with them, on and off the field.

Established in Ghana before expanding into Europe and North America, Right To Dream academies aim to merge people and purpose through the lens of football.