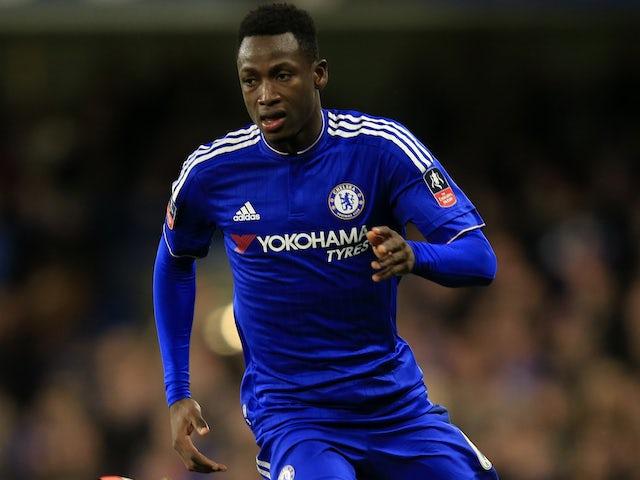 Chelsea full-back Baba Rahman is in advanced talks over a six-month loan move to PAOK to try and get his career back on track having spent six months with the Blues’ Under-23s.

A series of knee injuries have hampered the Ghana international, who has played just 26 times for Chelsea but has had loan spells at Schalke, Reims and Mallorca.

Rahman is understood to be fully fit having proved his fitness playing with Chelsea’s Under-23s in a series of games, including three Premier League 2 matches.

His impending move follows Danny Drinkwater’s loan switch to Kasimpasa in the Turkish Super Lig, with the pair having been stranded after failing to find loan moves in the summer transfer window.

Watford and Middlesbrough were both interested in Rahman in the summer, while there were two other clubs – one in Spain and one in Germany – who were considered by Rahman before he chose Greek outfit PAOK.

Back at Cobham Training Centre, Chelsea are beginning to reduce the size of their loan group ahead of FIFA’s new regulations to limit big clubs hoarding talent.

The over-23 non-academy trained players are particularly affected and Chelsea have already allowed long-time loanee Lucas Piazon to leave permanently to Braga on a free transfer.

Rahman will likely be among those instructed to find a permanent move in the summer but the left-back’s focus is on proving his fitness to prospective buyers.