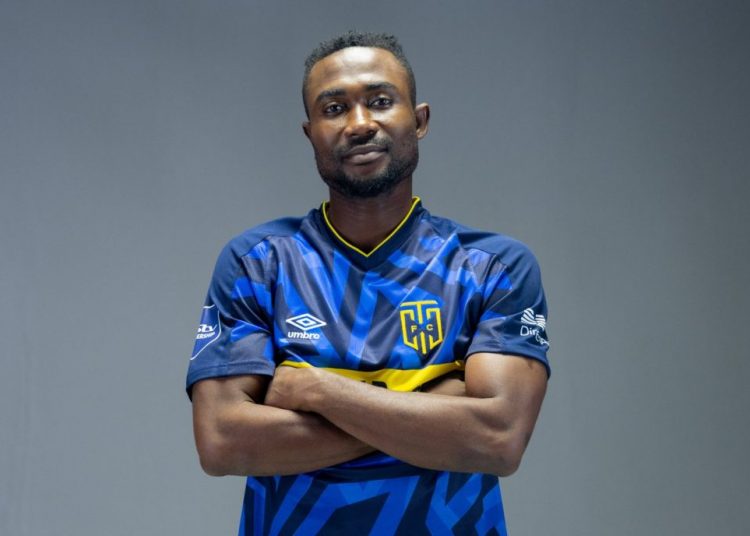 The 28-year-old joined the citizens on an initial one-year loan deal in October last year and has been recalled after just four months by his parent club to help improve their lack of goal-scoring.

The Mauve and Yellows have struggled in-front of goal this season in the absence of Opoku Agyemang.

Medeama and Cape Town City have reached an agreement to terminate the loan deal to make way for the striker’s return to the Ghana Premier League.

The 28-year old was one of the stand out players in the truncated 2019/2020 Ghana Premier League season after an impressive return of 11 goals in 14 games for Medeama.