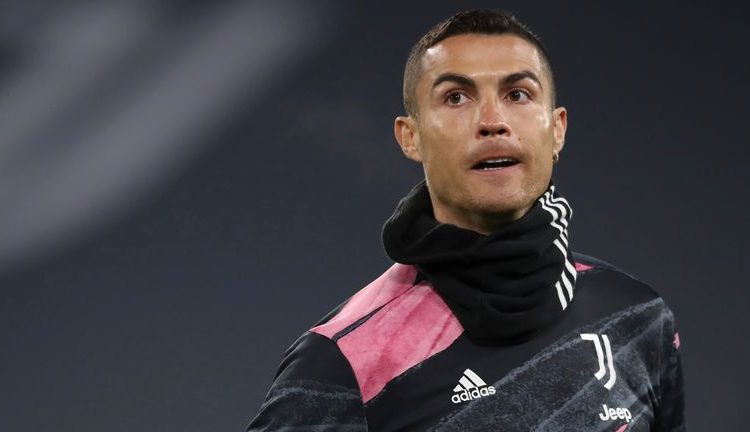 Cristiano Ronaldo is being investigated by Italian police in the city of Aosta over a ski trip which could have broken the country’s COVID-19 regulations.

Valle d’Aosta police confirmed to Reuters that an investigation is underway into a trip to the Alpine town of Courmayeur by Ronaldo and his girlfriend Georgina Rodriguez on Tuesday and Wednesday.

Authorities were alerted to his alleged presence in the region by videos on social media showing the couple sitting on a snowmobile and celebrating Rodriguez’s 27th birthday.

Movement between orange zone regions in Italy, including Piedmont and Valle d’Aosta, is forbidden under the current government decree.

If Ronaldo is proven to have made the trip, the likeliest outcome is a fine.