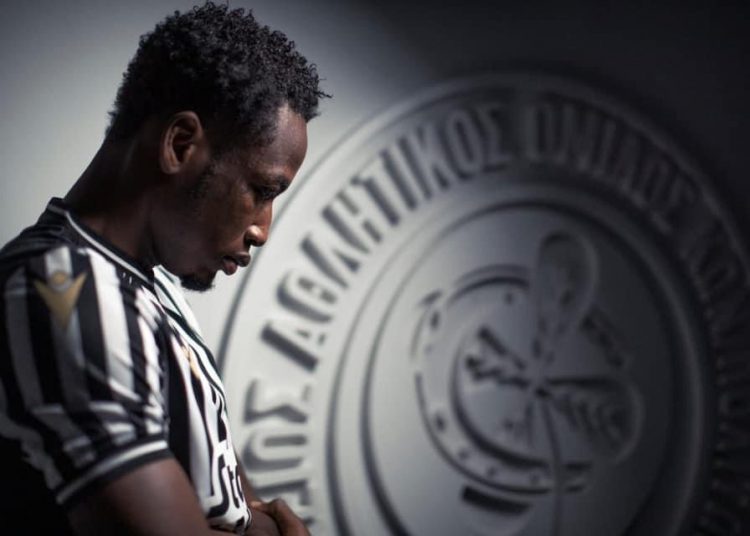 The club announced the move via their official twitter handle on Saturday evening.

Baba Rahman joined Chelsea from Augsburg in 2015 for a deal worth an initial £14 million with add-ons potentially taking the fee to £21.7 million.

However his career has been marred by injuries that has kept him out of action for about a year and half.

The Ghana international has been loaned out on four separate occasions to Schalke twice, Reims and Real Mallorca.

The 26-year had been training with Chelsea’s development squad in order to gain match fitness after being recalled from Real Mallorca prior to the start of the 2020/2021 season.

Baba Rahman will wear the number 21 jersey at the club.