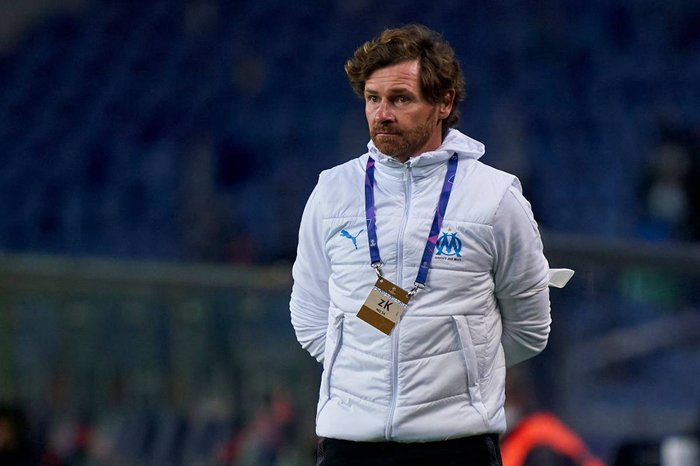 Marseille manager Andre Villas-Boas says he has offered his resignation because he disagreed with the club’s “sporting policy”.

He highlighted the arrival of Olivier Ntcham from Celtic during the January transfer window – a player he did not want to sign.

Marseille have yet to accept or reject his resignation.

“I don’t want anything from Marseille. I don’t want money,” said Villas-Boas, who was named boss in 2019.

He told a news conference on Tuesday: “I’m waiting for an answer, it could be no and then we would continue. I don’t want any money, I just want to leave.”

On Ntcham, he said: “The transfer window finished with the arrival of a new player. A decision which wasn’t taken by me. I had nothing to do with this decision.

“In fact I learnt about it in the press this morning. It is precisely a player for whom I said no [to signing]. He was never a player on our list.”

It comes just three days after Marseille’s home match against Rennes was postponed following violent scenes at their training ground.

There have been a number of protests in recent weeks by Marseille fans about the way the club is being run, on and off the pitch.

Villas-Boas said the weekend’s events “had nothing to do” with his decision to resign.

He led the club to second in Ligue 1 last season but said on Friday he was unlikely to get a contract extension beyond June and was set to leave at the end of the present campaign.

The former Chelsea and Tottenham boss added: “The place needs a clear-out, including myself.”

Marseille are currently ninth in Ligue 1 and were knocked out in the group stage of the Champions League.