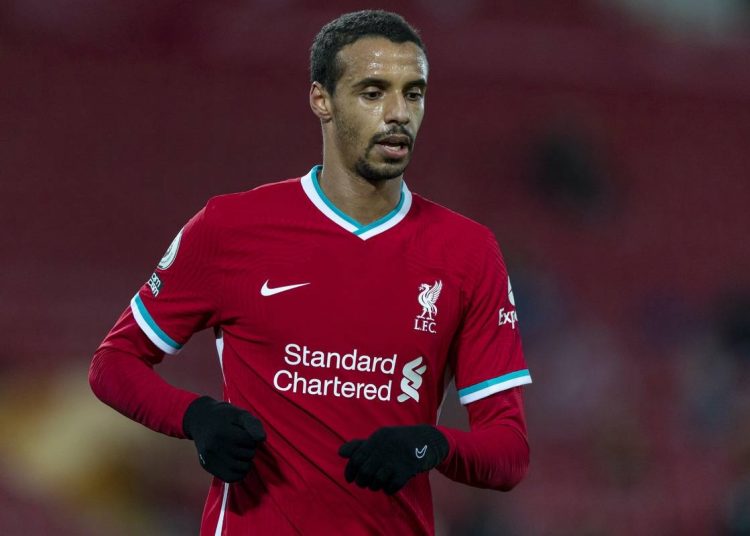 Liverpool centre-back Joel Matip will miss the rest of the season with an ankle ligament injury.

The former Cameroon international, 29, suffered the problem during the 3-1 win over Tottenham last Thursday.

He joins Virgil van Dijk and Joe Gomez on the sidelines, although the Reds bolstered their defence by signing Ben Davies and Ozan Kabak on deadline day.

Manager Jurgen Klopp said: “He’ll be ready for the start of the next pre-season and everything will be sorted.”

The German said Matip – injured in a challenge with Tottenham striker Son Heung-min – has been playing for the team despite not being fully fit.

“In the end, we have to admit that he probably did that,” he added.

“It was really unlucky because it was a brilliant challenge he made actually. He saved our life in that moment in the Tottenham game when he won the challenge against Son.

“But he injured his ankle and played the game on and now is out for the season, so you can imagine how much he tried to stay on the pitch and tried to help us.

“We will wait for him. He has now the rest of this season, then the summer, then the pre-season to get ready again and he will be ready again.”