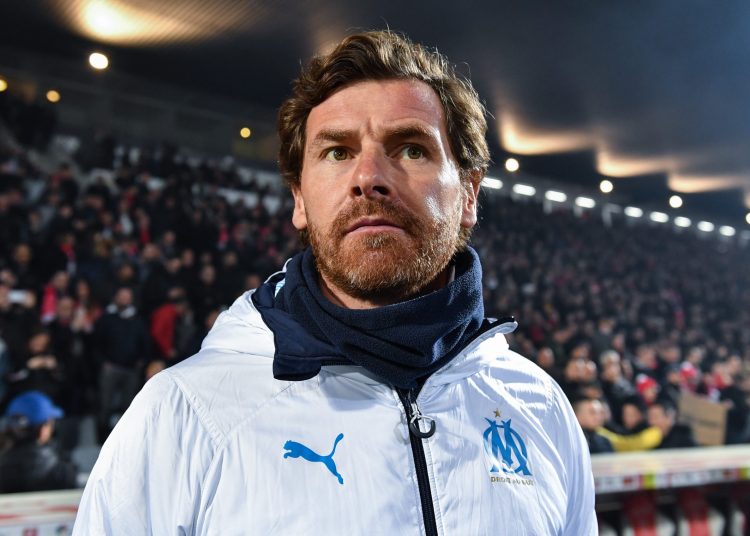 Marseille have suspended manager Andre Villas-Boas after he offered his resignation because he disagreed with the club’s “sporting policy”.

He highlighted the arrival of midfielder Olivier Ntcham from Celtic on transfer deadline day – a player that was “never on his list.”

In a statement, the French club said Villas-Boas’ news conference comments on Tuesday were “unacceptable”.

The former Chelsea and Tottenham boss took charge at Marseille in 2019.

Earlier on Tuesday, Villas-Boas had said: “I don’t want anything from Marseille.

“I’m waiting for an answer – it could be no and then we would continue. I don’t want any money, I just want to leave.”

On Ntcham, he said: “The transfer window finished with the arrival of a new player. A decision which wasn’t taken by me. I had nothing to do with this decision.

“In fact, I learned about it in the press this morning. It is precisely a player for whom I said no [to signing]. He was never a player on our list.”

Marseille said the decision to suspend the 43-year-old Portuguese was “inevitable” because of “actions and attitudes which seriously harm” the club.

“Its exceptional investment cannot be called into question and was on the contrary welcomed by all during this winter transfer window marked by an unprecedented crisis,” added the club statement.

The Ligue 1 side also said “possible sanctions” will be taken against Villas-Boas following disciplinary proceedings.

Villas-Boas led Marseille to second in Ligue 1 last season but said on Friday he was unlikely to get a contract extension beyond June and was set to leave at the end of the 2020-21 campaign. He added that that club “needs a clear-out, including myself”.

Marseille are ninth in the French top flight and were knocked out in the group stage of the Champions League.

There have been a number of protests in recent weeks by Marseille fans about the way the club is being run, on and off the pitch.

Villas-Boas said the weekend’s events “had nothing to do” with his decision to offer his resignation.