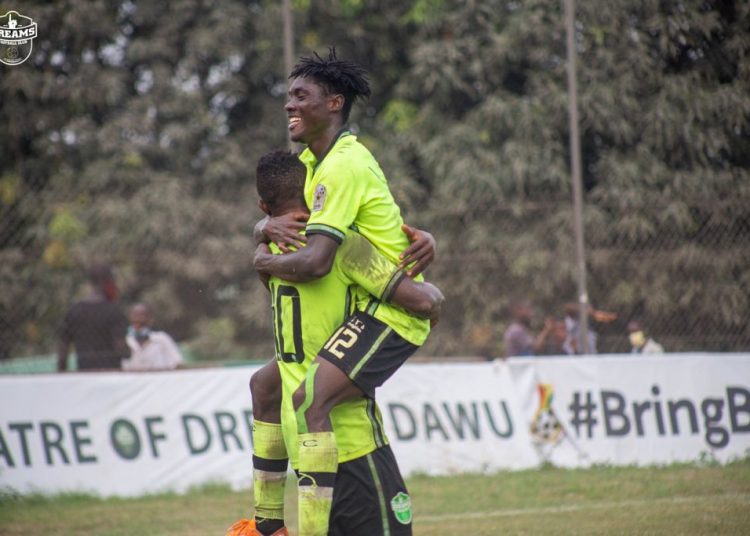 Berekum Chelsea got back to winning ways after their disappointing collapse against King Faisal last time out, with a 2-0 win over Bechem United at the Golden City Park.

Second half goals from Collins Ameyaw and Kwesi Owusu sealed the three points for Seth Hoffmann’s side.

Dreams FC also continue their fine form, with a comfortable 3-0 win over WAFA in Dawu.

A Issah Ibrahim brace, coupled with a goal from Sulemana Fahadu secured the win for Dreams.

Dreams are unbeaten since Serbian, Vladislav Viric, took over the side back in January.

Liberty Professionals registered their first clean sheet in a while, after shipping in eleven goals in their last three games, with a goalless draw at home against Aduana Stars.

Eleven Wonders and Elmina Sharks also played out a goalless draw in Techiman.