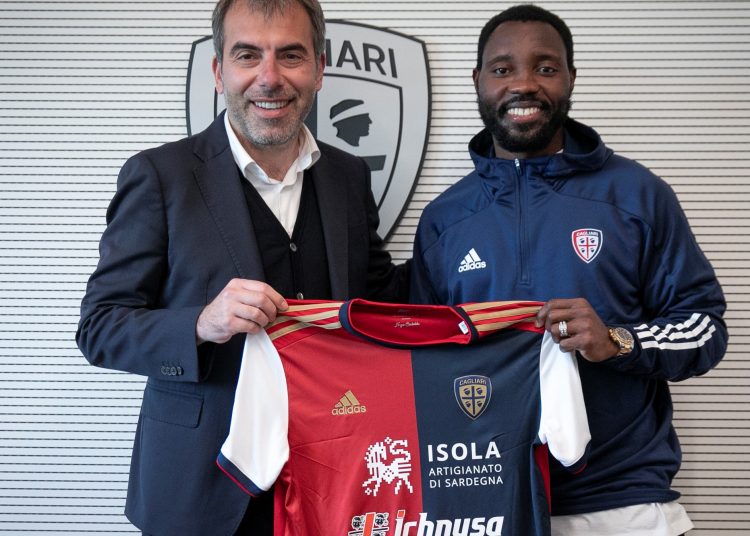 The 33 year old joins Cagliari as a free agent after terminating his contract with Inter Milan last October and has signed a contract until the end of the season.

He joins countryman Alfred Duncan, who also signed for Cagliari on loan from Fiorentina last month.

Asamoah is a familiar face in Serie A, having played for Udinese, Juventus and Inter Milan in his time there.

He won the scudetto 6 times with Juventus, the Italian Cup 4 times and the Italian Super Cup 3 times.