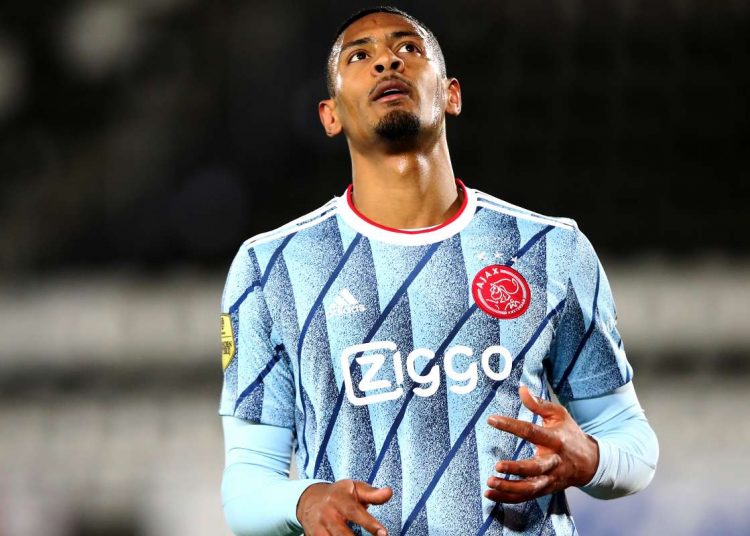 Ajax’s record signing Sebastien Haller will not be eligible to play in the remainder of the 2020/21 Europa League campaign due to an administrative error.

Haller joined the Dutch club on a four-and-a-half-year contract from West Ham for £20.2m in January, 18 months after the Hammers paid Eintracht Frankfurt £45m for the forward but failed to register the player in their Europa League squad on Wednesday.

Ajax were in discussions with UEFA and KNVB (Dutch FA) about the issue but now accept the club’s record signing will only be available in domestic competition.

Haller, 26, has scored two goals in his first six appearances for Ajax since his arrival but will miss the club’s last-32 tie against Ligue 1 side Lille later this month.