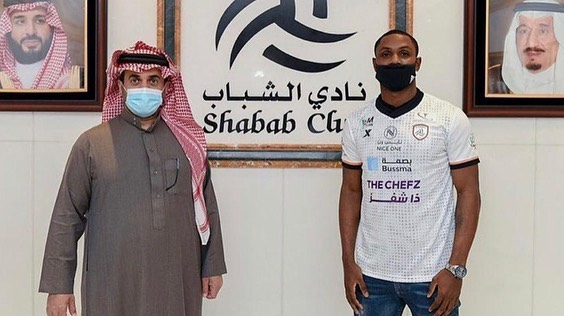 Ighalo, who spent the last year on loan at the English Premier League side, was unveiled by the Riyadh-based team in a video posted on the club’s social media channels.

The Nigeria international had been due to return to Shanghai at the end of the loan deal, which had been extended by United for a further six months after he impressed during his initial spell with Ole Gunnar Solsjkaer’s side.

He is the latest high-profile foreigner to leave the Chinese Super League following the departure of Brazilian striker Hulk from Shanghai SIPG and coach Rafa Benitez from Dalian Pro.

The 31-year-old joins an Al Shabab side that already features former Sevilla and Argentina midfielder Ever Banega on their books and who currently lead the 16-team Saudi Premier League.