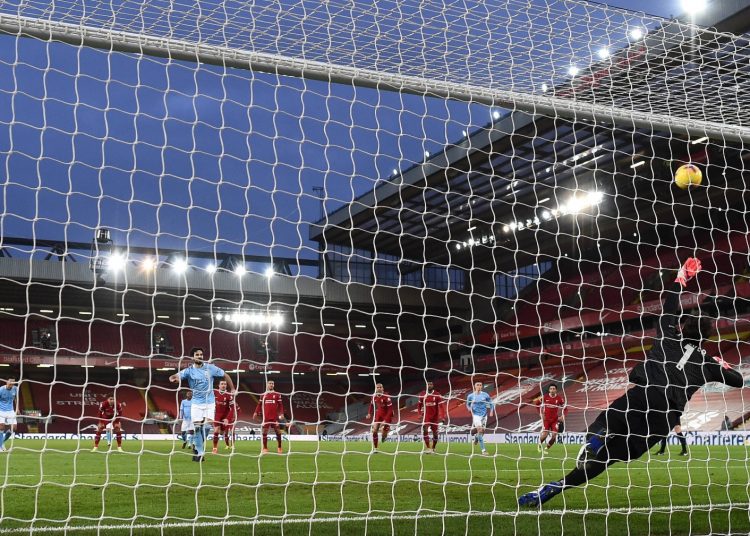 İlkay Gündoğan might have missed a first-half penalty on Sunday in Man City’s match against Liverpool but he more than made up for it with a brace as the Premier League leaders ran riot over the defending champions.

The German had an opportunity to put City ahead in the first half after Raheem Sterling was brought down by Fabinho. 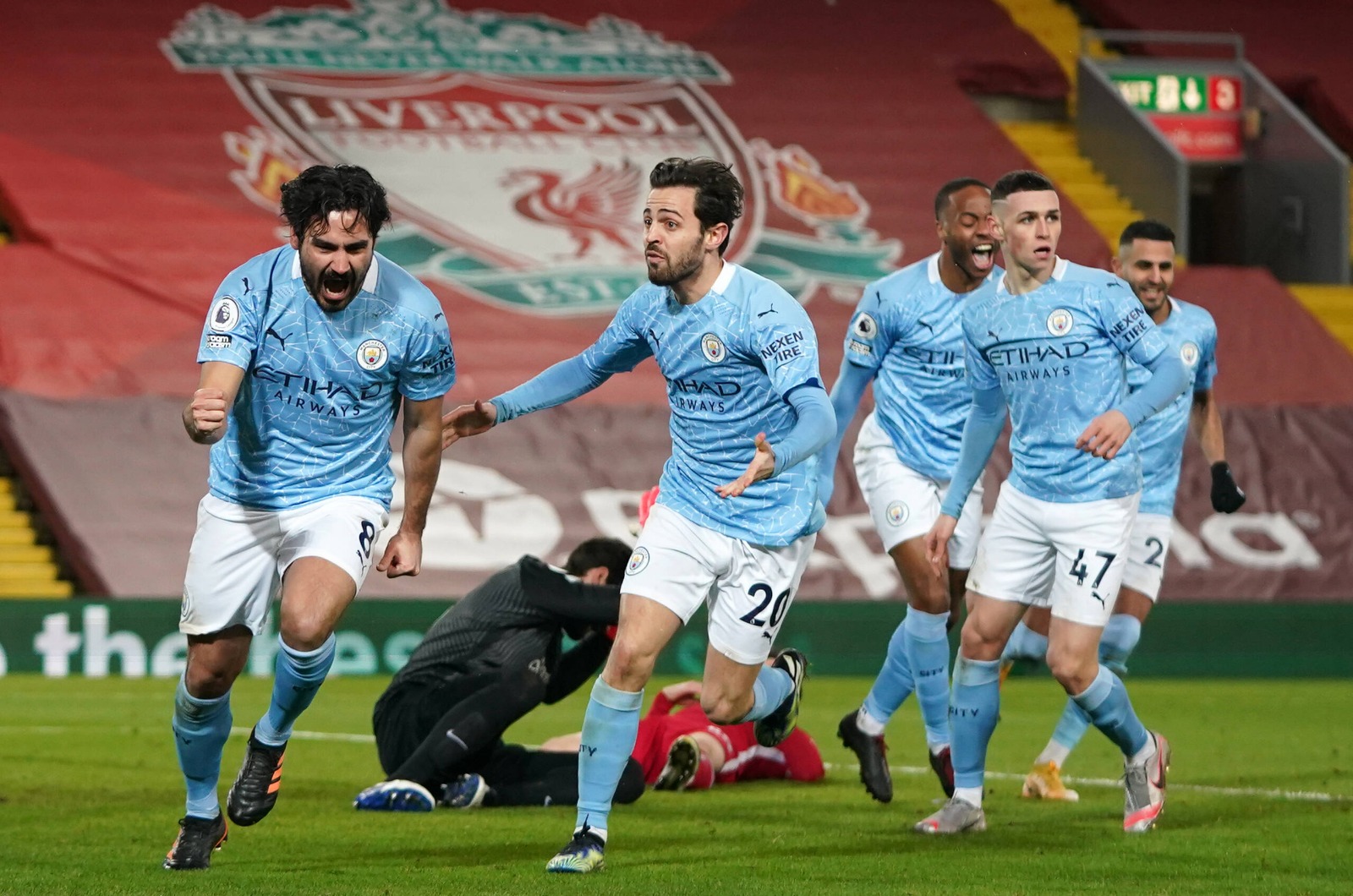 Gündoğan stepped up and skied the effort with the two sides going in level at the break.

The midfielder eventually put City ahead in the second half and scored his second after an error by Liverpool keeper Alisson.

Sterling and Phil Foden also scored for City with Salah scoring a consolation for the Reds from the spot.

After the huge, Gundogan was able to make light of the miss on Twitter, taking advantage of the Pre-Super Bowl fever with a hilarious post.

“When they tell you it’s Super Bowl and a Field Goal is worth 3 points,” his tweet said.

City’s win took them five points clear at the top of the table with a game in hand. They are also 10 points ahead of the defending champions.

When they tell you it's #SuperBowl and a Field Goal is worth 3 points… 🏈🤷🏻‍♂️🤦🏻‍♂️🤣 #LIVMCI pic.twitter.com/x8hY6fiEMK