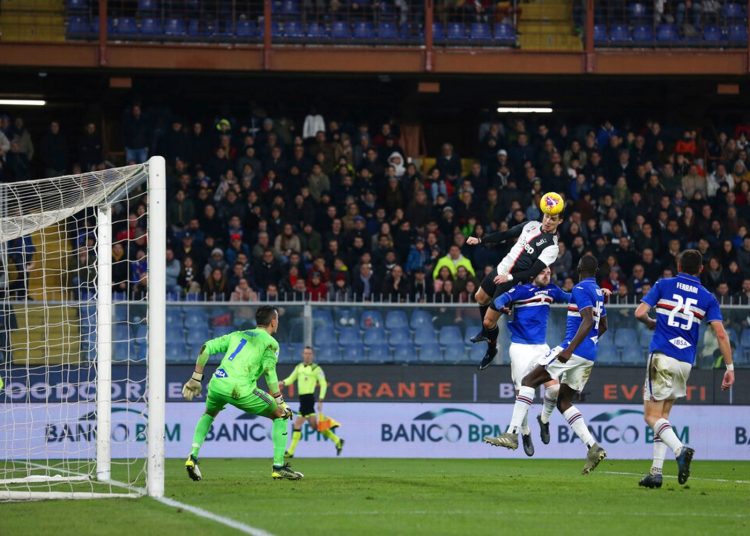 In 2019, his record-breaking jump and header against Sampdoria gave Juventus a 2-1 win and earned him an impressive record.

While Ronaldo may be able to outjump most of his opponents, there appears to be one player who the Juventus forward might have to look up to.

His jump was recorded at 8ft 6in (262 cm), an inch above Ronaldo’s, a fact his club Motherwell were very eager to share. 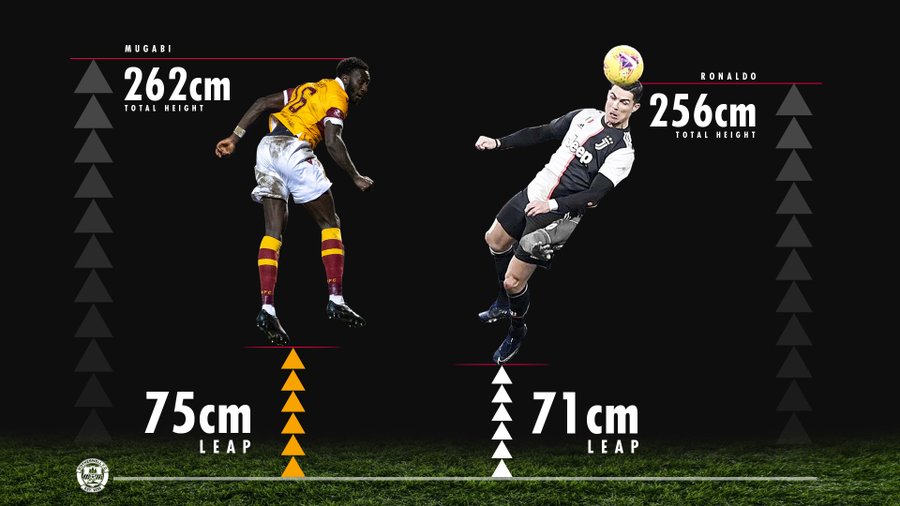 “He’s a very competitive guy so I might need to drop him a DM and say, ‘Bro you need to up your game’,” Mugabi joked, per The Sun, after his incredible header sealed a 2-1 win for Motherwell.

Take a look at Mugabi’s header below: