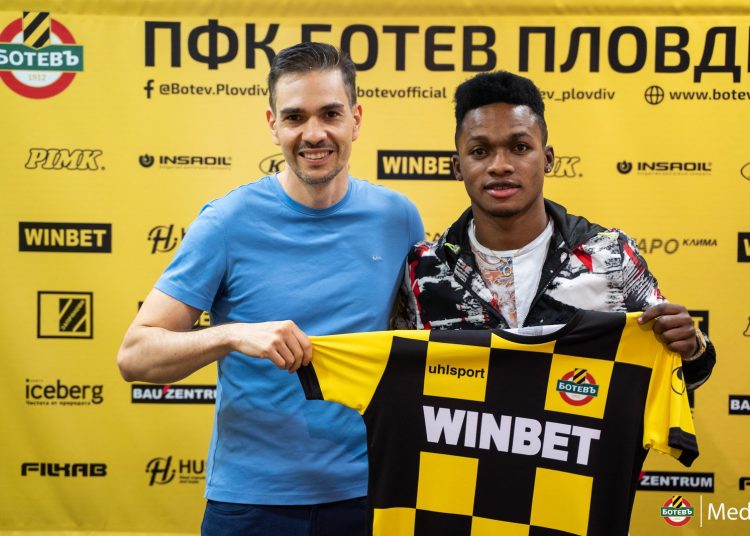 The talented attacking midfielder arrives from Danish side Fremad Amager where he is under contract until summer 2023.

“Botev (Plovdiv) strengthened his midfield, attracting Ghanaian talent Emmanuel Toku. The “Canaries” agreed on the transfer of the player with the Danish team Fremad Amager.

“The 20-year-old midfielder’s contract with the “yellow-blacks” is for a period of 18 months,” portions of a club announcement Thursday read.

Toku started his career at Ghanaian third-tier side Cheetah FC who loaned him out to Portuguese club Boavista after excelling in the 2017 Under-17 Fifa World Cup held in India.

He moved on to join Fremad Amager in the Danish second-tier – a club also owned by soon-to-be Botev owner Anton Zingarevich.

Toku was enjoying a fine season this term – having scored six goals and recorded three assists in 16 games.

He was signed as an emergency replacement for injured Bulgarian international Todor Nedelev and could be thrown in for his debut on Friday when Botev Plovdiv host Arda on Friday.