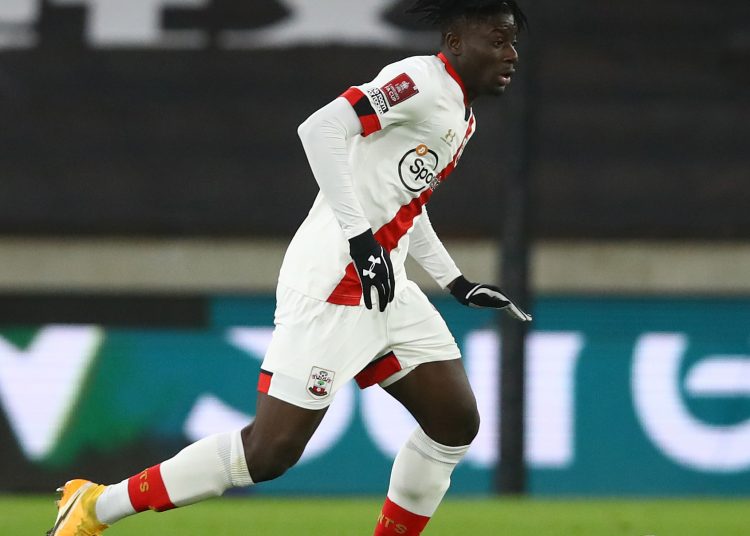 Debutant Mohammed Salisu is “very happy” after Southampton progressed to the quarterfinals of the FA Cup with a 2-0 victory over Wolves on Thursday.

After months on the sidelines, the 21-year-old had a positive start to his career in a Saints shirt.

It wasn’t until the second half that the deadlock was broken but Danny Ings’ goal stormed the Saints in front and Stuart Armstrong sealed the deal in the dying minutes.

It’s been a rocky few weeks for Saints and it’s no surprise that victory in the cup has given the team an extra boost moving forward.

“It’s a perfect night, I’m really happy to be back with the team,” the Ghanaian centre-back exclaimed.

“It was a great boost really, we are going to give our all on Sunday.

“I think we need to focus on the next round, fight hard together and I think we’ll go further.

“When we are on the pitch, we are all the same and we have to give our all.

“I’m looking forward to playing more matches and give my best to the team.”

The quarterfinals will take place on the weekend of the 20th March but in the meantime, Southampton have another Wolves tie to prepare for.

“Now we are looking forward to Sunday against the same team, we are going in with all again and hopefully we will get the three points.”