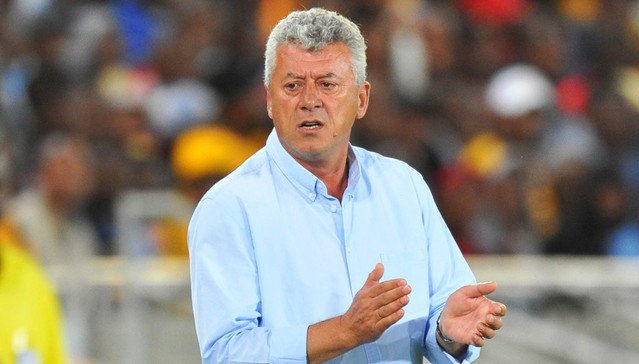 He made his decision known to the club at a lengthy board meeting on Monday.

The Serbian trainer replaced Edward Odoom in November for a second stint and led the team to 10 matches in the Ghanaian Premier League where he won four, drew three and lost three.

Papic cited personal reasons for his decision and turned down several pleas from board members on Monday to stay.

Hearts of Oak will now look for the new head coach to take over the club for the remainder of the season.