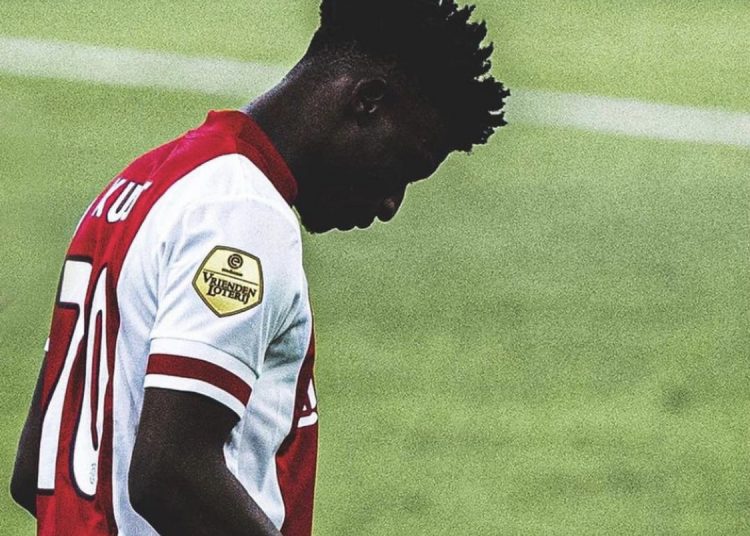 Ghanaian prodigy Kudus Mohammed has returned to action for Dutch champions Ajax Amsterdam following an injury that has kept him out since October 2020.

Kudus made his return to playing when he came on for Ajax in their 2-0 win away at Heracles in the Dutch Eredivisie on Saturday.

The 20-year-old has been on the sidelines since early January after suffering a setback to an initial injury. 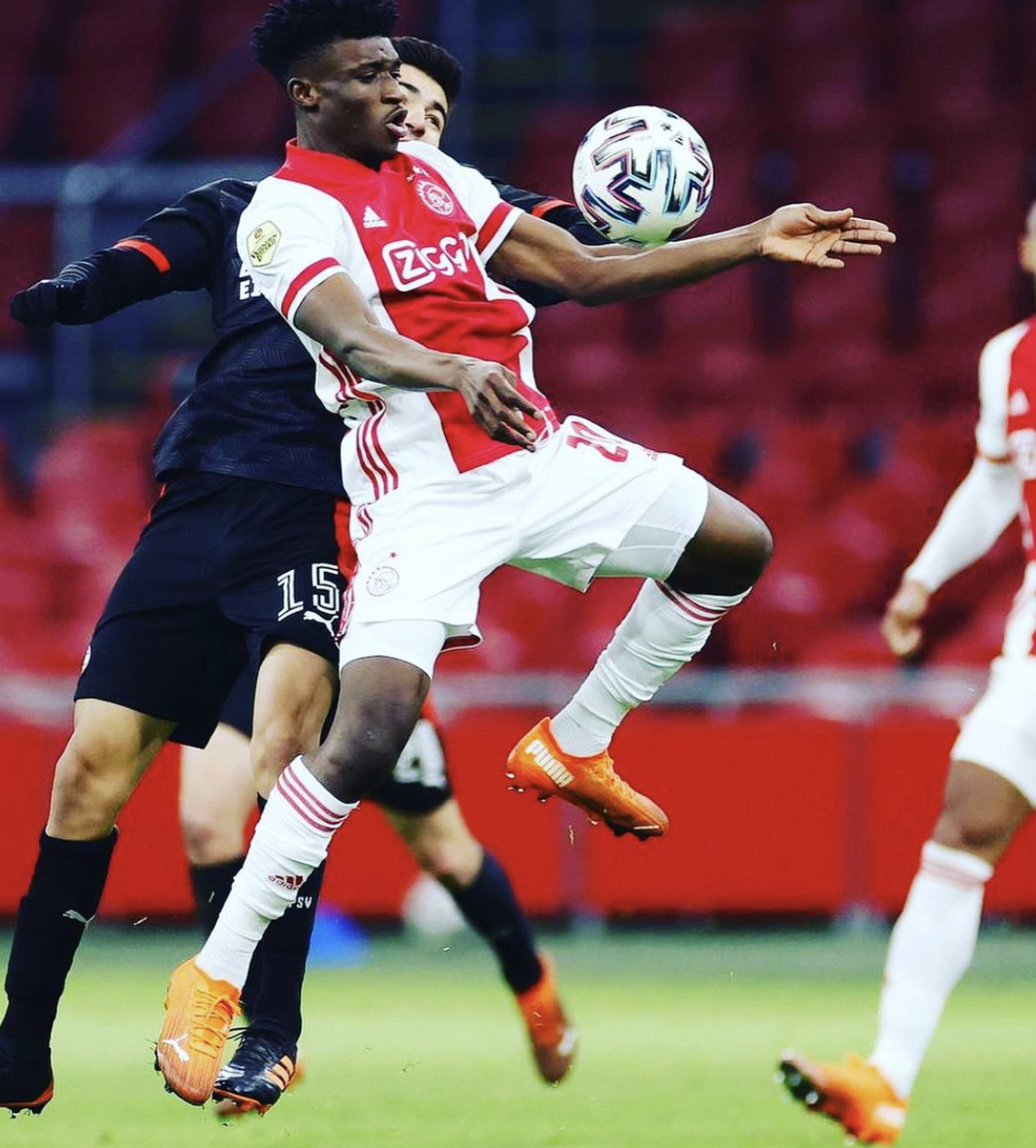 The player returned ahead of time from what should have been a lengthy injury on January 10th but suffered a setback and in the process missed Ajax’s next 7 games.

Kudus was subbed on for teammate Davvy Klassen in the second half with Ajax already leading 2-0.

His return is great news for the player who had an excellent start to his debut season with Ajax until suffering his injury during a Champions League clash against Liverpool last year.

I don't need a break from football - Jurgen Klopp