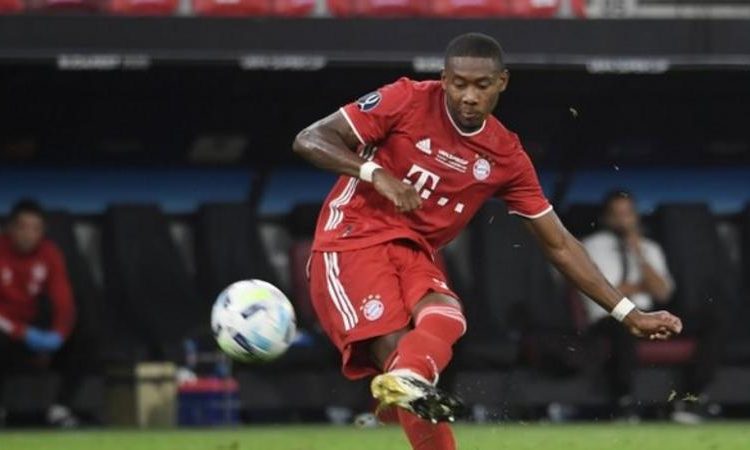 David Alaba has confirmed he will leave Bayern Munich at the end of the season after failing to agree a new contract.

The Austria defender joined the German club in 2008 and had been in talks for months over an extension to his current deal, which expires in the summer.

“It was no easy decision because I have been here for 13 years and this club is close to my heart,” he said.

Alaba has been linked with several Premier League clubs, while Real Madrid are reported to have shown an interest in signing the versatile defender, who can play at full-back, centre-back and on the wing.

Since making his first-team debut with Bayern aged 17 in February 2010, Alaba has won nine Bundesliga titles and six German Cups.

And last week he won the Club World Cup for a second time, helping Bayern complete a clean sweep of holding all six trophies available to them at the same time.