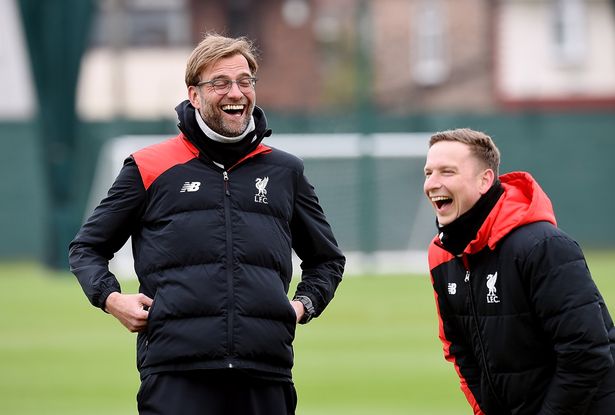 Prior to last season, Liverpool seemed to be way behind Manchester United in the Premier League but at least their fans were winning the battle against their biggest rivals’.

One married Man United fan drove nine hours all the way from Sheffield in England to Aberdeen in  Scotland to meet a supposed woman he’d been chatting with on Facebook for weeks.

He found out, however, that it was a trick by some Liverpool fans he had met on holiday.

He arrived at the farm to meet “Emma” but found the house he had been directed to empty. The two Liverpool fans called the 39-year-old Mr Slann three hours later to confess that it was a trick.

“It was a cruel thing to do. I’ve been taken for a ride. There’s no doubt that I’ve been done good and proper by the lads from Liverpool. It was cruel but I’ll hold my hands up and say they really wound me up,” the United fan said when the Reds fans released the audio recording of the encounter.

The three met in Cancun, Mexico and despite throwing him into a pool, the Liverpool boys weren’t content, and set up the elaborate hoax to further embarrass him.

“I’d been chatting to this girl on Facebook for about a month or so. I really thought she was genuine, and I had no reason to doubt it. On the night she asked me to [go to] Scotland I was on the road for about nine hours. And then when I got to this remote farm she sent me a text to say she was still at work,” he said.

In the phone call, the Liverpool fans said: “Do you recognise our voices, Stuart? It’s them Scouse lads who threw you in the pool. You’ve been framed.”

The video has been deleted from YouTube due to some expletives said after the confession.

After the incident went public, Mr Slann’s wife left him.

U-20 AFCON: Ghana throw away lead to lose to Gambia

U-20 AFCON: Ghana throw away lead to lose to Gambia