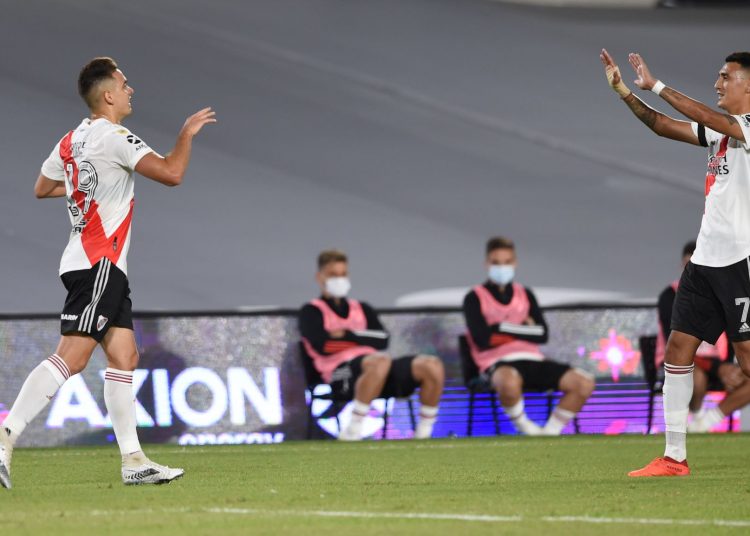 South Americans are renowned for their skill and flair.

Ronaldinho, Messi, Dybala, Neymar and Robinho are among many, many others who’ve been able to leave defenders for dead with a deft flick or with an outrageous touch over the years.

Even “lesser-known” players have shown amazing ability as well, including River Plate forward Matias Suarez, who produced a superb piece of skill over the weekend.

In his team’s 3-0 win over Rosario Central, Matias Suarez produced a moment of magic.

Receiving a ball over the top, he controlled it on his chest and directed it through the legs of his marker, Joaquín Las, before attempting to dart past him.

He was promptly brought down by the defender who frankly had no other way of stopping him.

Courtesy of their win, River Plate move up to fourth on the Argentine league table.

Take a look at the move below: