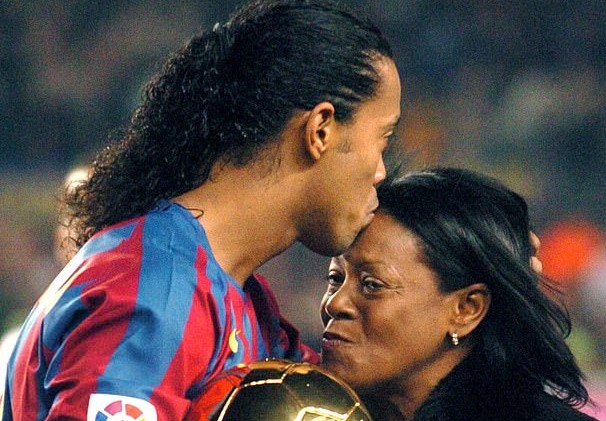 Brazil legend Ronaldinho was too upset after the loss of his mother to attend her funeral, reports from Brazil say.

Ronaldinho had revealed his mother’s condition back in December, adding that she was receiving the best care possible. 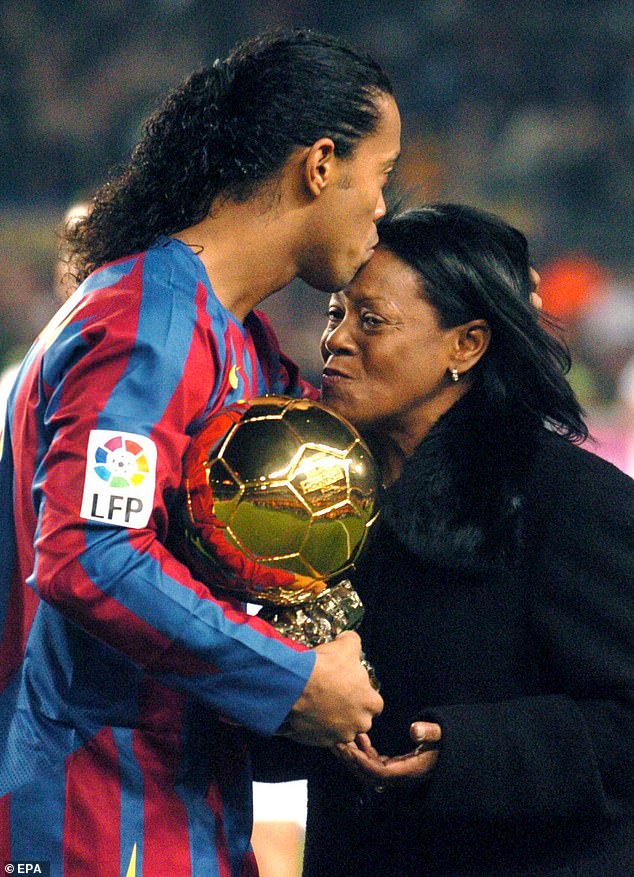 “Dear friends, my mother has Covid-19 and we are fighting so that she recovers soon. She is in intensive care, receiving the best possible treatment. I would like to thank everyone in advance for all of the positive energy you always send. With love. Stay strong Mum,” he posted at the time.

Since her demise former teammates, Lionel Messi and Neymar have shared heartfelt messages.

Messi said on Instagram: “Ronnie, I have no words. I can’t believe it. Just sending you a lot of strength and a big hug for you and the whole family. I’m very sorry. Rest in peace.”

It now appears that Ronaldinho was so upset that he couldn’t bear to attend the funeral, which was graced by his brother and sister on Sunday.

A spokesman for the Jardim da Paz Cemetery in Porto Alegre told local media the 40-year-old former footballer was too ‘upset’ to accompany them.

Ronaldinho has often spoken very fondly of his mother, even considering retiring from football after she was diagnosed with cancer.

“I thought the time had come to stop and take care of her. Everyone gave me strength. I experienced a lot of things and it was really difficult but the fans were by my side. They took a flag with her face on it to the stadium and hugged me,” he said.

The former world footballer of the year has had a rough time recently, spending a month in a Panamanian jail and a few more under house arrest.

But one thing that got him through it was being able to talk to his mother on the phone, something reports say he would do every night in jail.

He also admitted that the first thing he would do when released was to give his mother a kiss.