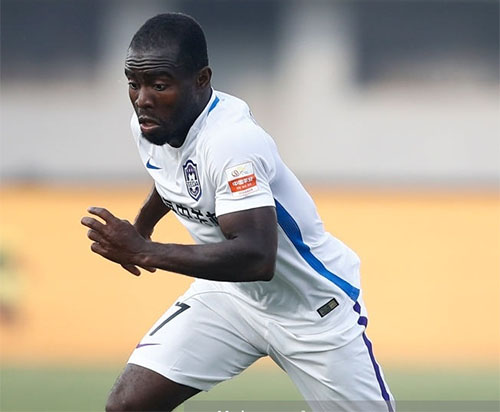 Akonnor took over the reigns as Ghana coach in January 2020 and is on course to qualify the team for the Africa Cup of Nations in 2022 in Cameroon.

Acheampong, 27, has yet to feature for Ghana since Akonnor took charge but the former Anderlecht captain has no doubt Akonnor has what it takes to succeed and has pledged his support for the former Wolsfburg captain.

“I think he’s very aware of the opportunity he’s been given and as a coach, any big opportunity you get, you have to make good use of it.

“I think he’s going to do well. He just has to remain true to himself and he will succeed.

“For me, any time he chooses me, I’m ready to come and wear the nation’s colors and fight for my country,” he told Citi FM’s Fentuo Tahiru Fentuo in an exclusive interview.

Since making his debut in 2012, Acheampong has gone on to play 23 times for the senior national team, scoring 2 goals.

I will be remembered for good reasons - Mourinho