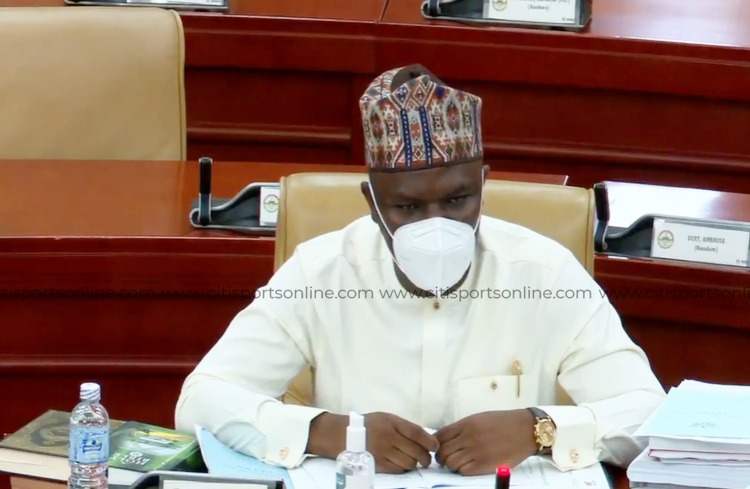 Youth and Sports Minister-Designate, Mustapha Ussif during his vetting

Mustapha Ussif, the Youth and Sports Minister-Designate, has stated that the Ghana Government is very determined to stage a very successful edition of the African Games in 2023.

Ghana was given the rights to host the event in 2018 and observers have been concerned with the nation’s preparations towards the event.

As part of the process of getting ready, the President, Nana Akufo-Addo, inaugurated the Local Organising Committee in October 2020 to oversee the organisation and the execution of the event which will host the entire continent.

Speaking during his vetting on Thursday in Parliament, Hon. Ussif gave the assurance to the House and the nation that Ghana would give the continent a good competition.

“The President has since inaugurated the Local Organising Committee (LOC) and I’ve met them for briefings.

They have started setting up sub-committees to look at human capital development. The idea is that we don’t want to host the All Africa Games without winning any medals.

Apart from that, we’re also setting up a sub-committee to look at the infastructure development.

We’re going to put up an Olympic Village which will come with facilities which, after the games, will serve as a University for Sports Development.

We are very focused. Government is focused to host the best ever All Africa Games in the country.”

Ghana held off bids from Abuja and Ouagadougou to win the rights to host the 2023 African Games. 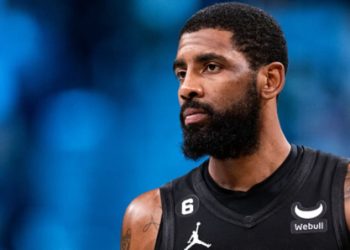